Looking into the water while working on his family's crayfishing boat, Andrew Basile noticed how quickly damaged coral regrew at the Abrolhos Islands off the West Australian coast.

"You'd see where a pot had been on the reef and there was a couple of scratches and marks … and then you go back for the following lobster season and everything would be nice and neat and clean, and you'd think, 'Hmmm'," he said.

An idea began to form and 10 years ago it became reality when Andrew and his wife, Tracey, were granted a licence to take pieces of coral from the wild at the Abrolhos and plant them as broodstock in an area that is now their coral farm.

The Basiles sell tens of thousands of pieces of coral each year into the aquarium trade around Australia and internationally.

It can take seven years for coral to grow to a saleable size, but Tracey said the strong continued demand from the aquarium market had been a pleasant surprise.

"The really good [aquarium] enthusiasts like to have the marine tanks. It's like a chemical experiment," she said.

"There are thousands of people around Australia that love having the aquariums in their own home and have such a passion that they will spend lots of money to be able to have that.

Species unique to the Abrolhos

The Basiles are licensed to grow 90 different types of coral but they predominantly focus on six varieties.

"The Abrolhos has a couple of species that aren't found anywhere else, the purple acropora and abrolhosensis, so they are highly sought after," Andrew said.

"They do very well in the marketplace … we have a lot of nice blues and purples which sell well and they're reasonably popular as well.

The Basiles juggle their crayfishing business and aquaculture at the Abrolhos along with a tiling business on the mainland at Geraldton.

It is a family affair. Their children help with the coral business, and daughter Onika also works with Andrew on the cray boat.

When an order for coral comes in, it is all hands on deck.

Small pieces are snipped off broodstock, stuck onto a frag, carefully transported to holding tanks in Geraldton, and then shipped.

Tracey said reliable and fast air freight was one of the biggest ongoing challenges.

"So it has to come from the Abrolhos to Geraldton, from Geraldton to Perth and then from Perth to the rest of Australia or the world, and it has to be done within a timeframe before the coral dies."

Challenges aside, a punt 10 years ago to diversify their crayfishing business is paying off.

Coral from the pristine water at the Abrolhos lives in aquariums around the world, something the Basiles say makes it all worthwhile 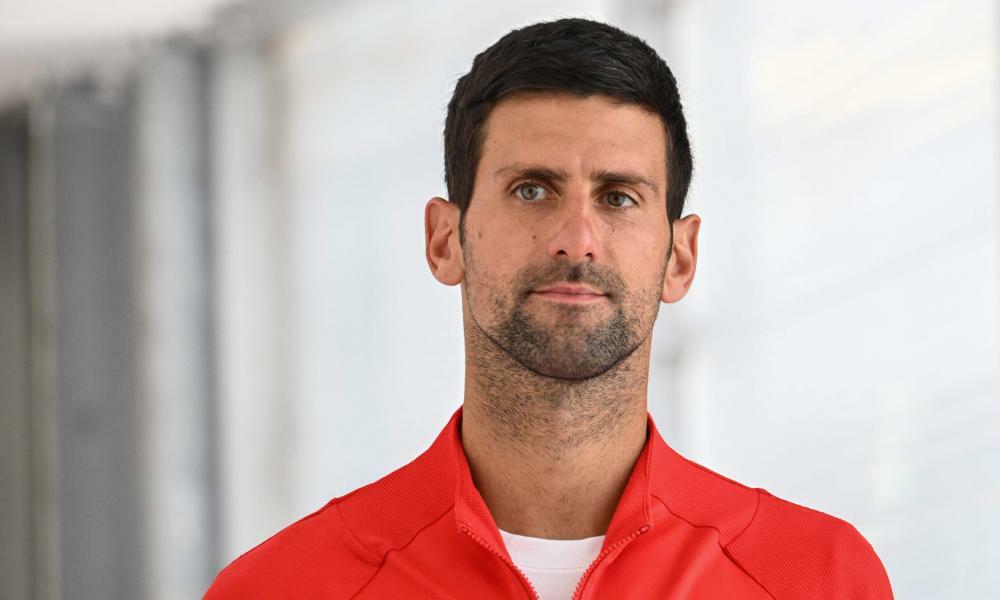 The Guardian - AU
One subscription that gives you access to news from hundreds of sites
Veronica Nelson was a kind woman. An inquest heard she died an 'appallingly undignified' death in prison