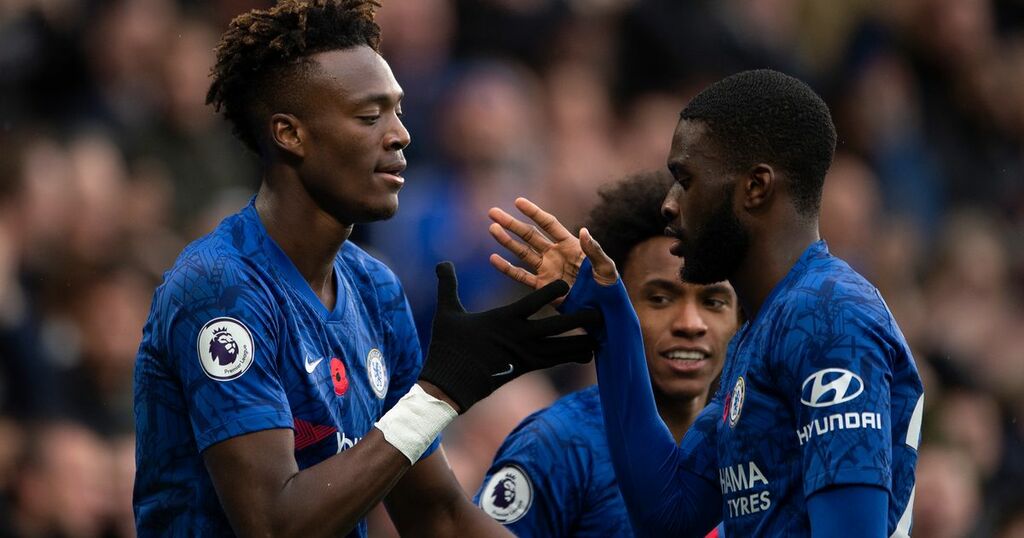 With a squad so rich in-depth, it is easy to look at the situation regarding Tammy Abraham and Fikayo Tomori and conclude that Chelsea made the right decisions. As a fan, I question whether or not they could have been a bit selfish and kept them within blue territory at all costs.

It could just be the sentimentalist in me talking but both players are excelling at extremely high levels. You may argue that considering the circumstances that we have witnessed before with black players in Italy, they are thriving under more pressure than they would have had here with the west London side.

Made in Cobham, Abraham and Tomori have been called up to the England squad after what has felt like a lifetime for the former blues. After having a successful start to the season, it is no wonder that Gareth Southgate has opted to include them in his plans.

Abraham fell out of favour quickly once Thomas Tuchel had taken over at the club. It was clear to see after a run of games where Abraham was not considered to even contribute as a substitute. A little unfair if you ask me however he remained graceful during the remainder of his time under the new boss. With a recoupling with former Chelsea manager Jose Mourinho up for grabs, Abraham found himself in the capital city of Italy playing for AS Roma. An absolute steal for the Blues as they managed a transaction of £36million for the forward.

In just 10 appearances, Abraham has found the net four times, registering three assists in the process.

The argument used to denigrate Abraham’s promising new journey is that the Italian league provides a much slower pace to that of the Premier League. The argument in itself is subject to an opinion however the fact is that Abraham is in goal-scoring form. We speak of patience for the likes of Timo Werner, it would be nice if the same premise applied for the young England International.

Speaking of patience, Tomori had plenty. After being out of favour with Frank Lampard, Tomori made the conscious loan move to AC Milan with an option to buy. The whole saga was a tad fishy for me but we had to trust that the gaffer knew exactly what he was doing with Tomori.

After a successful loan spell at the San Siro, the verdict was out. With the nod from Paolo Maldini, Tomori became a permanent addition to the AC Milan squad. Several Chelsea fans remain perplexed regarding the decision to let the young defender exit the club. His form has been so impressive that even Southgate had to recall him into the England squad.

If that doesn’t show you progress, I don’t know what will.

To be fair to both parties, Abraham and Tomori probably got the better deal out of leaving Chelsea than the club itself. With the certainty of starting every single match ahead of them, they are able to cement their names within history.

Tuchel already has enough options to deal with on all ends of the team. It is nice to see him still utilising and nurturing our homegrown talents such as Ruben Loftus-Cheek and Trevoh Chalobah. No love lost between all parties - it would have just been nice to have Abraham and Tomori amongst the Squad contending for a Premier League title.

Do you think Tomori and Abraham are better off in Italy? Follow the Carefree Chelsea Writer/Presenter Anita Abayomi on Twitter to get involved in the discussion and give us your thoughts in the comments section below.