PHILADELPHIA — Clouds and showers are poised to spoil not only another weekend in the Eastern United States, they are likely to ruin one of the year’s most anticipated astronomical events — a total lunar eclipse Sunday night into early Monday.

During the 3½ hours in which Earth’s shadow will cross the moon, starting around 10:30 p.m. Sunday, clouds will eclipse the eclipse over most of the East, said Allan Rahill, a Canadian government meteorologist who provides sky-cover forecasts for astronomers throughout North America.

What’s left of last weekend’s stubborn and destructive nor’easter is going to affect the Philadelphia region Friday into Sunday.

The nor’easter’s wave-inciting winds have left notable scars on the Jersey beaches. “The beaches are flat as can be with sand moved offshore into bars,” said Stewart Farrell, director of the Stockton University Coastal Research Center.

“It’s the same system,” said Bowers. “It managed to get as far out as the Western Atlantic and it stalled. Now it’s literally backing up.”

This time around, its blobs of moisture and clouds will play spoiler rather than wrecker. Showers are possible Friday night, and likely on Saturday.

Come Sunday, the insipid remnants of the storm that wouldn’t go away finally will dissipate, forecasters say, only to be replaced by another cloud-bearing, eclipse-spoiling cloud mass. Showers again are possible Sunday and Monday.

Not to rub it in, but this could be quite the spectacular celestial event. Under clear skies a full moon would backlight all those early green leaves. Then the moonlight would vanish as the Earth’s shadow covered the moon, and during totality, the lunar surface would take on a reddish tint.

That’s the result of the sunlight passing through the Earth’s atmosphere, NASA explains. The degree of redness depends on the amount of cloudiness (way too much around here) and dust in the air. Says NASA, “It’s if all the world’s sunrises and sunsets are projected onto the moon.”

For those in cloud-covered states, the next shot at seeing one of these live would be the early morning hours of Election Day, Nov. 8, perhaps ideal for anxious politicians who survive the primaries and might be early risers. Totality will last from about 5:15 to 6:40 a.m., NASA says. 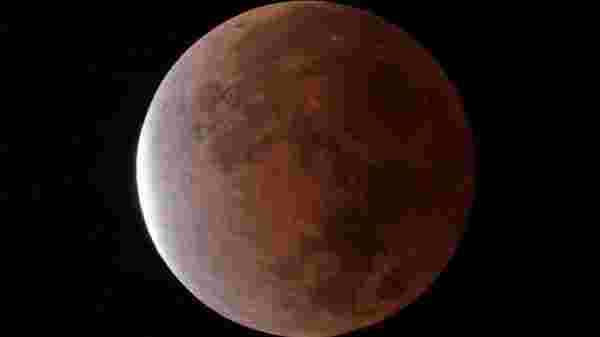 Livemint
One subscription that gives you access to news from hundreds of sites
Blood moon: how to catch sight of dramatic eclipse in UK

Earth’s shadow will turn moon brick red just before dawn on Monday, while US will be treated to evening eclipse 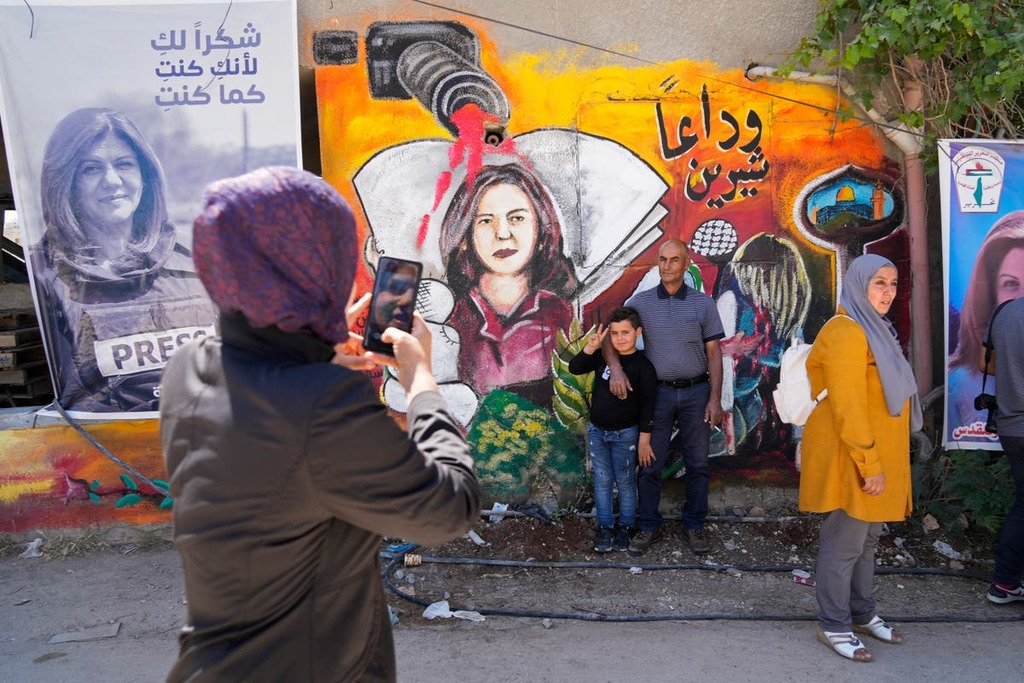