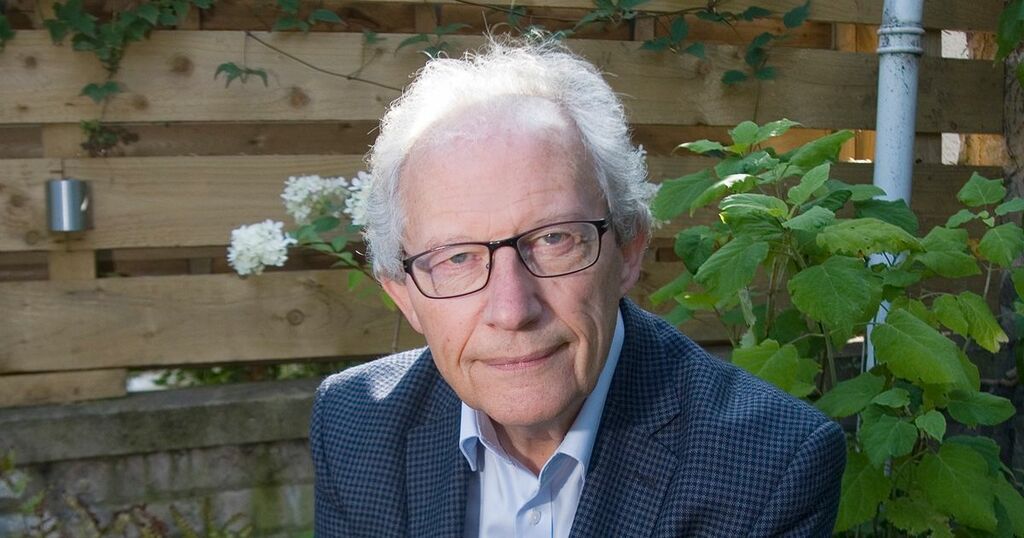 Henry McLeish has questioned the motives of the five clubs seeking a financial review of the SPFL.

The group announced a six-month project, with finance experts Deloitte, exploring ways to boost the annual distribution of funds to £50million.

McLeish, who collated a review 11 years ago, fears the clubs - four of them American-owned - will only look out for themselves.

He said: “I have serious doubts about what’s happening. Financial resilience is critical and should be done by the football authorities.

“I would like to be proved wrong but, at this stage, I’d say there could be self-interest involved. We’ve 42 clubs and only five are involved in this.

“I’m calling for a comprehensive, major review starting now with the involvement of ALL clubs which must include restructuring of the leagues.”

The new five-club alliance has vowed to explore every avenue available to increase the revenue and exposure available to Scottish football.

The statement reads: "SPFL member clubs, Aberdeen, Dundee, Dundee United, Heart of Midlothian and Hibernian, with the endorsement of the SPFL, have commissioned independent advisers to assist in a strategic and holistic review of the SPFL.

"The primary focus is on identifying ways of unlocking significant additional revenues for the benefit of all in professional Scottish club football.

"As a group of clubs, who will spend around £600m over the next ten years (in both operations and infrastructure) we believe a clear vision and strategy with measurable goals is needed if Scottish football is to continue to grow and prosper on and off the pitch and ultimately compete with similar-sized countries and leagues across Europe."