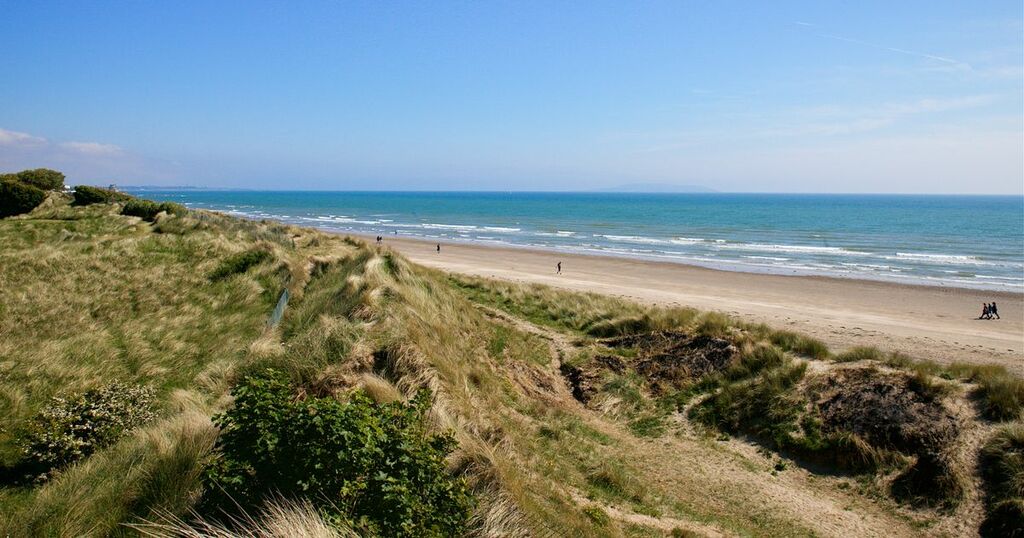 For the ultimate blissful getaway, it doesn't get much more relaxing than this

The four-bedroom property on the outskirts of the city is steeped in character but has all the modern comforts, with…

Manchester Evening News
Get all your news in one place
Latest Travel news: 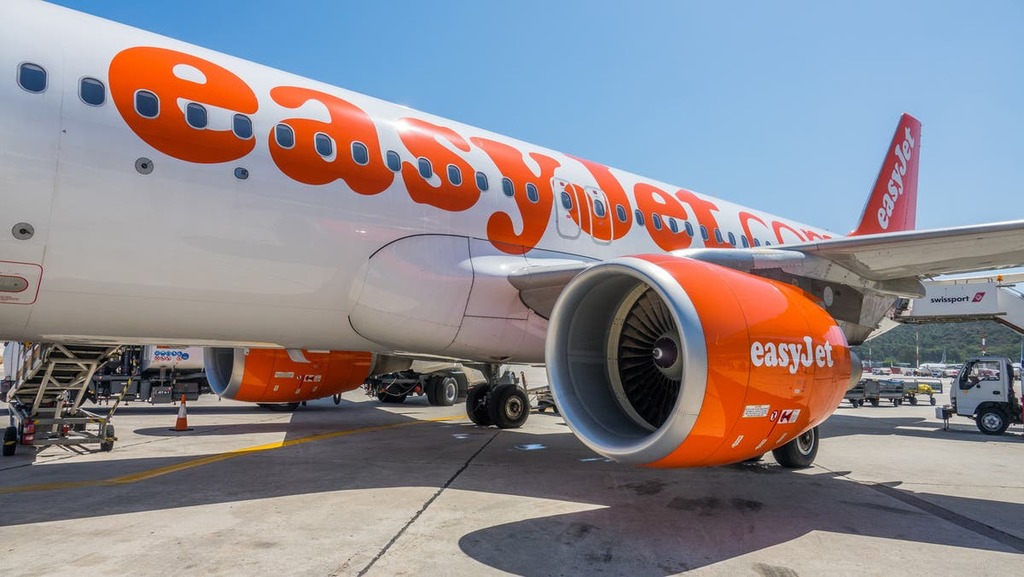 The Independent UK
Read news from The Economist, FT, Bloomberg and more, with one subscription
Learn More
Airlines have met just one of 50+ climate targets set in past 20 years, says charity

The Independent UK
‘I was dog-tired but exhilarated’: hiking the UK’s Coast to Coast route

The Guardian - UK
From analysis to good news, read the world’s best news in one place
Which holiday destinations still require a pre-travel Covid test?

The Independent UK
‘Summer of discontent’ on trains as pay fails to rise with inflation, union warns

An entire village built purely for a musical about Popeye may not sound like your typical holiday hotspot, but that's exactly what Malta's Popeye Village offers.

The village, which has 20 wooden homes, was originally built as a set for the 1980 musical adaptation starring Robin Williams.

165 crew members headed to Anchor Bay armed with two thousand gallons of paint, wood and eight tons of nails. (The village is three kilometres away from Mellieha, approximately an hour's drive away from capital Valletta).

Filming began in January 1980, but once it ended, the village with its wooden structures was left on the seafront.

Sign up to the Mirror's travel newsletter for more destination ideas, deals and tips.

Nowadays, it's been transformed into a popular tourist attraction and firmly established itself as one of the beloved abandoned film sets you can visit around the world.

The wooden structures that served as 'homes' for characters and the seafront location make this a quirky hit with visitors, not to mention that it also doubles up as a theme park with plenty of fun games and attractions (although it doesn't have any rides).

There are also screenings of the 1981 musical and documentaries play offering a glimpse into the making of the unusual location. Snacks include popcorn - although not spinach!

Oh, and of course you can enjoy meet and greets with the Sailor himself, as well as other beloved characters such as Olive Oyl.

Visiting during the festive season? Kids can explore the elf's village where Santa's helpers are hard at work making toys for Christmas.

Families who have visited recently have praised the attraction for offering a fun activity for a few hours from the games to play areas.

One reviewer wrote: "Wonderful morning out. This place looks beautiful. The mini golf is really tough but fun and there are plenty of games to play around the village too. The food and drinks are good sized portions and priced well too. Definitely worth a visit even if you are on a budget very affordable."

As for those photo opps, it's not just the snaps with Popeye to have on your radar, with one visitor saying that "the view from the top of the cliff down on to the set is stunning and very photogenic".

Getting to Popeye's Village is fairly easy as there are direct bus routes, although some reviews on Tripadvisor have warned that these are not particularly regular, so make sure to leave some wiggle room on your itinerary.

It's located a few kilometres away from the village of Mellieha, which takes approximately an hour to reach by car if you're heading from Valletta.

If you're after cheap holidays to Malta you may also want to check out Mirror Holidays' Malta deals including packages from £206pp between June and October. There are also plenty of hotels in Mellieha if you'd like to do some exploring and stay in the area.

For the ultimate blissful getaway, it doesn't get much more relaxing than this

The four-bedroom property on the outskirts of the city is steeped in character but has all the modern comforts, with…