It had been left to go to rack and ruin, with its condition rapidly going downhill. The Grade II listed Brynhyfryd Chapel, which was built in the 18th century and used a Sunday school for generations was in desperate need of some TLC when it went up for auction at the beginning of 2019.

Made of solid stone construction under a timber framed pitched roof with slate coverings, the historic building along Llangyfelach Road in Swansea, which still has many of its original features, went up for grabs for £100,000, with community leaders underlying the desperate need for it to be brought back into use again to prevent it from receiving unwanted attention and further deteriorating. You can read more about that by clicking here.

And the prayers of the community have now been answered, as a charity came forward to breathe new life into once cherished cornerstone of the area. Muslim Welfare House purchased the building and has been hard at work for the last two years to restore it. Get more Swansea stories straight to your inbox with our newsletter.

READ MORE: We sat down to break the fast at a mosque at the start of Ramadan and learnt just how important it is

CEO of Muslim Welfare House, Toufik Kacimi, explained the hard work which has gone into restoring the building, and explained exactly what the Swansea community can look forward to once it is fully operational.

He said: "When we first came in, it was full of pigeons, and dirt, and the roof was leaking. The whole building was in a terrible state. Half a million has been spent repairing and restoring the building which includes a new heating system and fire alarm system. The roof was leaking in three different places, and because of the storms, we had to repair it four different times.

"We wanted to make it a community hub, not just a mosque. There will be a supplementary school with English, Maths and Science taught, and anyone who wants to do some work for the community can do it here. There will be a foodbank, and help for people who are struggling with the cost of living, and programmes to help people with issues such as domestic violence.

"We'll run classes for ladies like cooking and hairdressing, and there will be help for marginalised groups to help teach them how to speak proper English to help integrate them into wider society. During the evening after school the place will be used to support the community improving skills. During the weekend there will be different activities and we'll be looking to bring in things like Playstations and snooker tables. We'll try and target and cater for different parts of the community - men, woman and children."

Mr Kacimi explained how the reaction from the public to the new venture had been welcomed with open arms so far. He said: "People are happy and pleased to see that this building is coming back and being used again. It had not been in use for nine years.

"It will be like heaven to many. There are not many places where children can come and enjoy and do something positive with their time. There will be an official opening ceremony in the weeks to come where people will be invited to come along and we'll show everyone around the building." 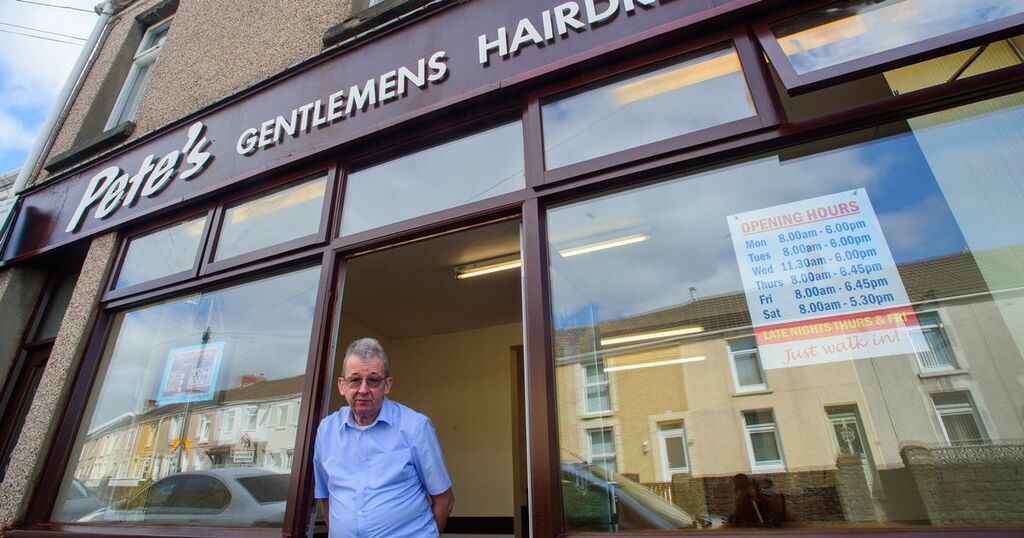