Aaron Rodgers on someday playing for Bears: ‘No, No. It’s just not going to happen’ 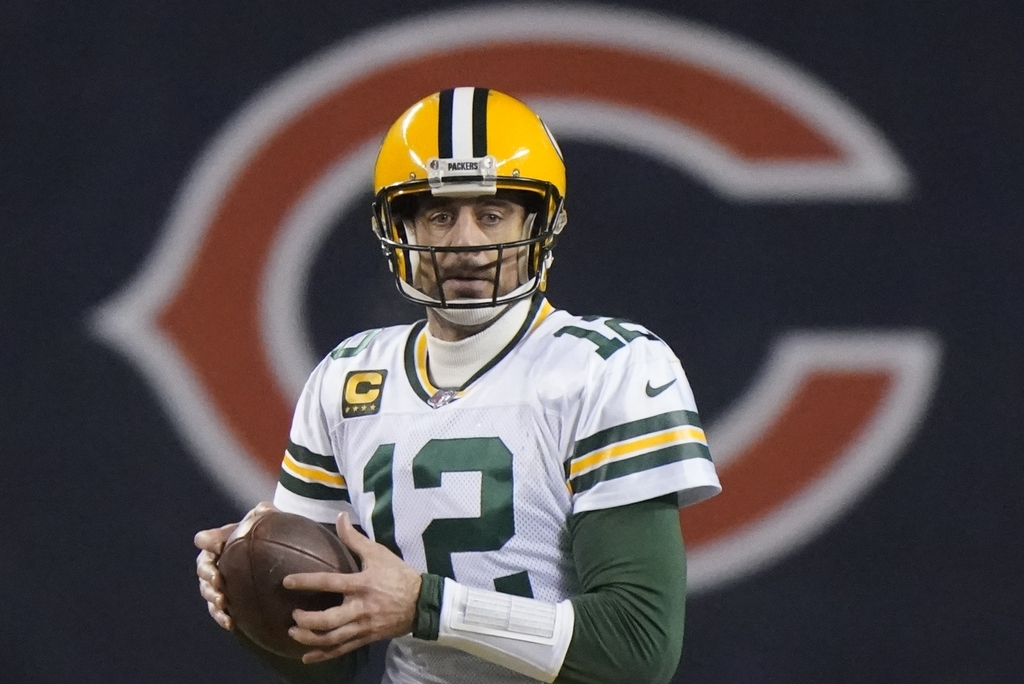 Green Bay Packers quarterback Aaron Rodgers appreciates the city of Chicago, and he loves playing at Soldier Field, but he can’t envision ever playing on the other side of the NFL’s oldest rivalry.

Asked Wednesday if he could eventually see himself playing for the Bears, Rodgers gave a clear and honest answer.

“No, no,” Rodgers said, shaking his head but smiling. “It’s just not going to happen, man.”

The Packers and Bears renew the rivalry on Sunday in Chicago. Rodgers will start his 27th career game against the Bears, and the Packers are 21-5 in the previous 26 games, including a playoff win in the NFC title game after the 2010 season.

“It’s been battles. Still a rivalry though,” Rodgers said. “Been some fun ones over the years.”

Thanks to Rodgers and Brett Favre, the Packers now lead the all-time series 101-95-6. In NFL history, no quarterback has a higher passer rating against the Bears than Rodgers (105.3).

Sunday will be the 50th meeting between the Packers and Bears at Soldier Field. The Packers have 10 of the last 11 games in Chicago.

“I love the stadium down there, it’s a great venue,” Rodgers said.

The Packers have swept the season series with the Bears each of the last two years and 16 of the last 27 years.

Even as a visitor, Rodgers always likes playing the Bears in Chicago.

“They aren’t extremely happy with me, not very cordial most of the time, but I respect that. It’s a great sports town,” said Rodgers. “I’ve always enjoyed the city. Enjoyed the fans, even though they haven’t really enjoyed me, it’s fine, I get it.” 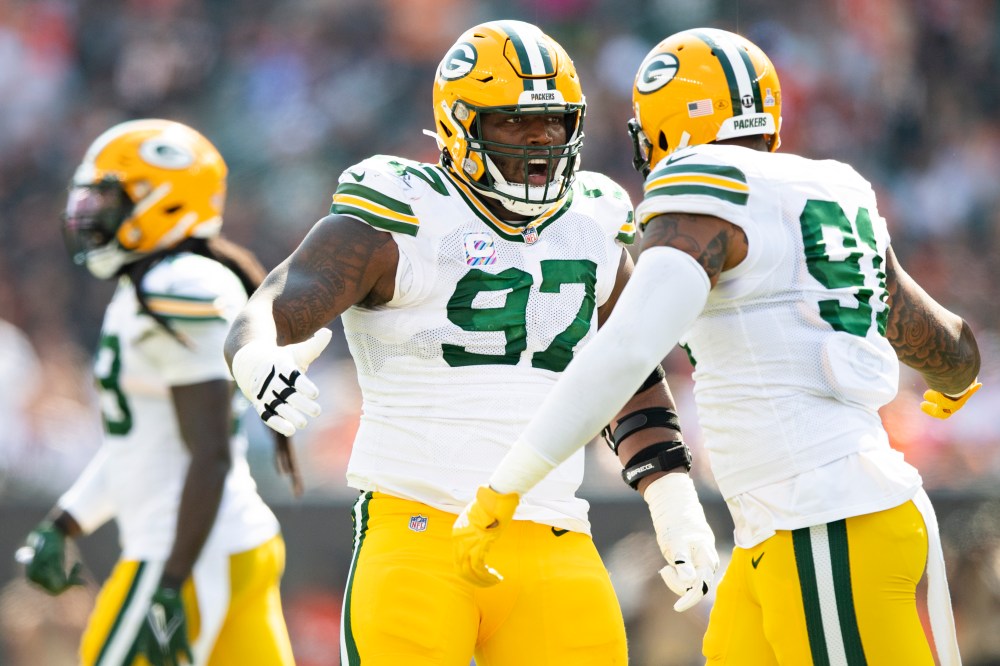