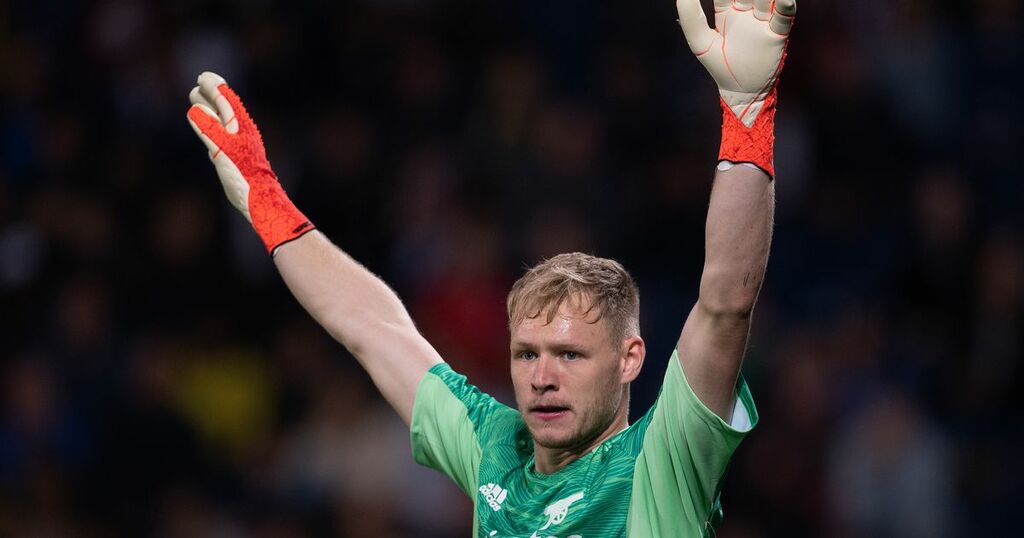 Aaron Ramsdale will become a "serious monster" in goal for Arsenal.

That's the verdict of one of his peers, Watford goalkeeper Ben Foster.

Ramsdale made headlines when he joined the Gunners last month for a fee that could reach as much as £30million.

The transfer came off the back of a second successive relegation from the top flight for the 23-year-old. He was demoted with Bournemouth in 2019-20 and then Sheffield United last season.

Veteran stopper Foster, a former England international, believes Ramsdale will go on to be a big hit for the Gunners.

"The guy seriously impresses me every time he plays. He’s got a little bit of that mentality where he doesn’t care.

"Nothing fazes him and nothing bothers him, and he’s going to go on to be a serious monster in goal."

Ramsdale will be hoping for a league debut when the Gunners face Norwich City at home today (3pm).

Ahead of the game, his manager Mikel Arteta talked up Ramsdale's integration since arriving from South Yorkshire.

"He’s training, he’s a big competitor and somebody that is really pushing in training sessions. We knew that when we made the recruitment process with the team.

The Gunners are under huge pressure to win today's game against the newly-promoted Canaries, having lost all three league games so far without scoring.