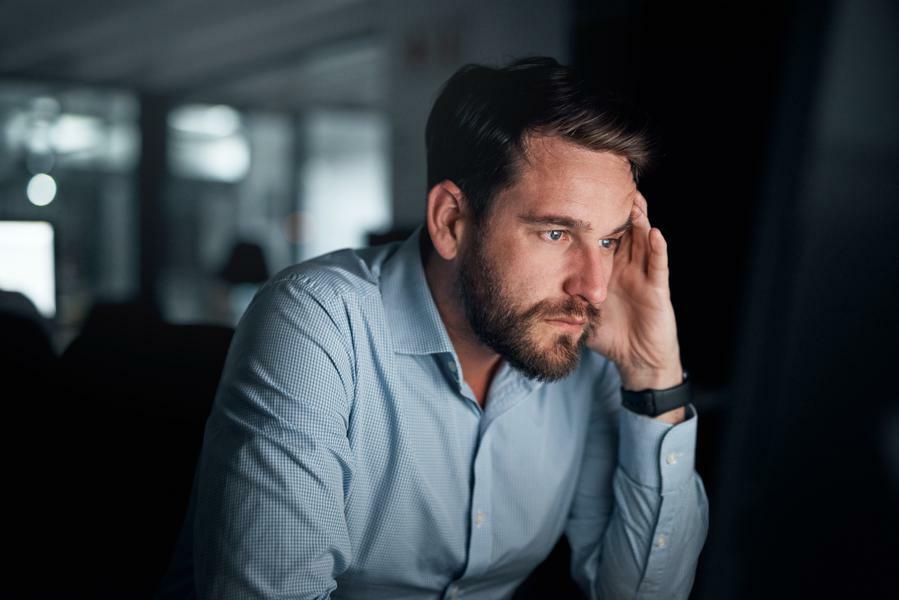 Jobvite, a leading talent acquisition site, conducted a survey of over 800 recruiters and human resources professionals to gain an understanding of how they are coping with the current challenges of a hot job market.

Recruiters have a good problem—there are too many jobs to fill. Jobvite’s “2021 Recruiter Nation Report” shows that the job market has vastly improved compared to last year at around this time. Millions of Americans lost their jobs during the pandemic—setting historic records of unemployment. Those with jobs held tightly onto them. People who were in between roles desperately searched for opportunities. They were ignored, ghosted and felt frustrated and afraid that they may never get hired again.

A year later, the tables have turned. With both a war for talent and the “Great Resignation” trend, businesses are desperate for help. Companies are not able to find and hire the talent they need. To both entice and retain workers, Target, Amazon and Walmart are offering free college tuition.

While there are over 10 million jobs available, according to government data, recruiters are finding it incredibly hard to place people. There are a number of factors impeding the hiring process. Enhanced federal government unemployment benefits and stimulus checks, concerns over catching and spreading Covid-19 and the inability to find affordable child care contributed to people opting out of the job market.

There is also a mismatch. Just because there are millions of jobs available, it doesn’t equate to a one-for-one match with the unemployed. Many companies are still acting as if we are in the dark days of the outbreak. They are demanding too much from candidates and not paying enough to entice a person to switch jobs. With the Delta variant surging, potential candidates want to stay put, as they don’t want to be the “last one in and first one out,” if matters get worse. It's safer for the employed to keep their heads down and wait out this uncertain time period.

One of the biggest deal breakers in recruiting is remote work. According to the survey, “Sixty percent of recruiters believe organizations will lose high-quality employees if they do not transition to a remote-first culture.”

After nearly two years of people working from home, they are not interested in going back to an office. They've gained back about three hours a day by not having to commute into places, like New York City or San Francisco. This represents 750 hours a year that translates into around 31 days. People spent more quality time with their family and friends. Now that they’re at home, parents could take their children to and from school, attend ballet recitals, baseball games, school plays and other events that were missed over the years.

Kerry Gilliam, vice president of marketing at Jobvite, said about the study’s results, "Companies are experiencing a new kind of worker revolution where candidates and employees feel empowered to choose a job where they feel supported and valued." Gilliam added, "The pressure is on for organizations to respond to these challenges by leveraging the right strategies that quickly get talent through the door and embracing initiatives that align with candidates' values and priorities.”

Candidates feel that they have the “upper hand when it comes to negotiating salaries,” while companies are reluctant to lavish money on applicants, as they are also concerned about a downturn in the economy. The study reported, “Three out of four recruiters report an increase in candidates and current employees negotiating for higher wages, which is 20 percentage points higher than the previous year.” Around 56% of respondents report that “average salaries have also increased in 2021.”

Here are some other highlights of the survey:

Even though the lack of remote options is a leading challenge standing in the way of hiring, many companies are recalcitrant and unyielding on the matters.

In a separate survey, Appcast, a global leader in programmatic recruitment advertising technology and services, offered its insights into recruiting trends for 2022.

Its “Top Recruiting Trends for 2022” highlight the following:

The study concludes that the “trend of higher wages and salaries in the current labor market is unlikely to reverse in the near term.” It points out that the “mismatch between candidate supply and demand has resulted in sharp increases in pay.”