A ‘UFO’ spotted in Canada was actually just an inflatable peanut 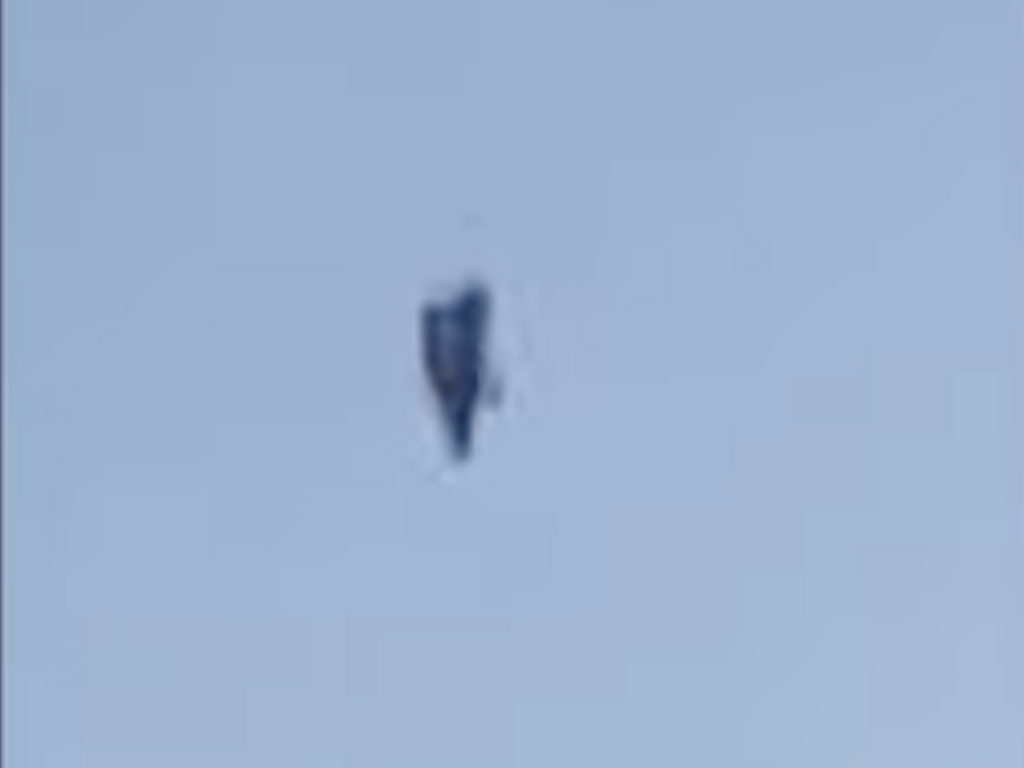 An unidentified flying object was spotted in the skies of Mississauga, in Canada, towards the end of August, and if you indulge yourself in the extra-terrestrial, you may well think that alien life has finally visited Earth.

In a video posted to YouTube by the user The Unknown 41, a black, upright object can be seen hovering in the sky. The footage was later shared by other channels, including mavi777 UFO ALARM, which boasts 54,000 subscribers on the social media platform.

Sounds intriguing enough, except it was actually just an inflatable Mr Peanut, the mascot for the American snack company Planters.

In a news package, Richard Southern, from CityNews, explained: “Some local residents said, ‘hey, we know what this is. It’s not a UFO, it’s not an alien’.

“He’s got his top hat, his monocle, his cane, so stand down. No aliens in Mississauga.”

Soon after the video was debunked, people took to the comments of the mavi777 video to point out the error.

“It’s a Mr Peanut balloon… Dude get a better phone it’s not the early 90s you know,” one wrote.

“Hope there wasn’t any allergies that day,” commented a third.

So, a UFO? Absolutely not, but given that Mr Peanut died in an advert last year, we’d forgive you if you thought it was a ghost.