A trio of GOP governors will rally for Brian Kemp

ATLANTA — Arizona Gov. Doug Ducey is headed to Georgia this weekend for a spate of campaign stops with Gov. Brian Kemp. Two other well-known state executives are right behind him.

Ducey will join Kemp at five stops around metro Atlanta on Saturday. Nebraska Gov. Pete Ricketts and former New Jersey Gov. Chris Christie are also expected to rally for Kemp in the final weeks before the May 24 primary.

The three are each key players in the Republican Governors Association, which has already shelled out about $5 million to defend Kemp against a challenge from former U.S. Sen. David Perdue.

Ducey is the group's chairman, Ricketts is on the executive committee and Christie is co-chair of the RGA's new fundraising program.

The RGA is one of Kemp's most important allies in his effort to snuff out the Donald Trump-backed challenge from Perdue. The pro-Kemp ads amounted to the first time in its history it financed TV attacks during a primary to support an incumbent against a GOP opponent.

With hefty leads in polls and in fundraising, Kemp wants to suffocate Perdue's chances of forcing a June runoff that could breathe new life into his campaign. 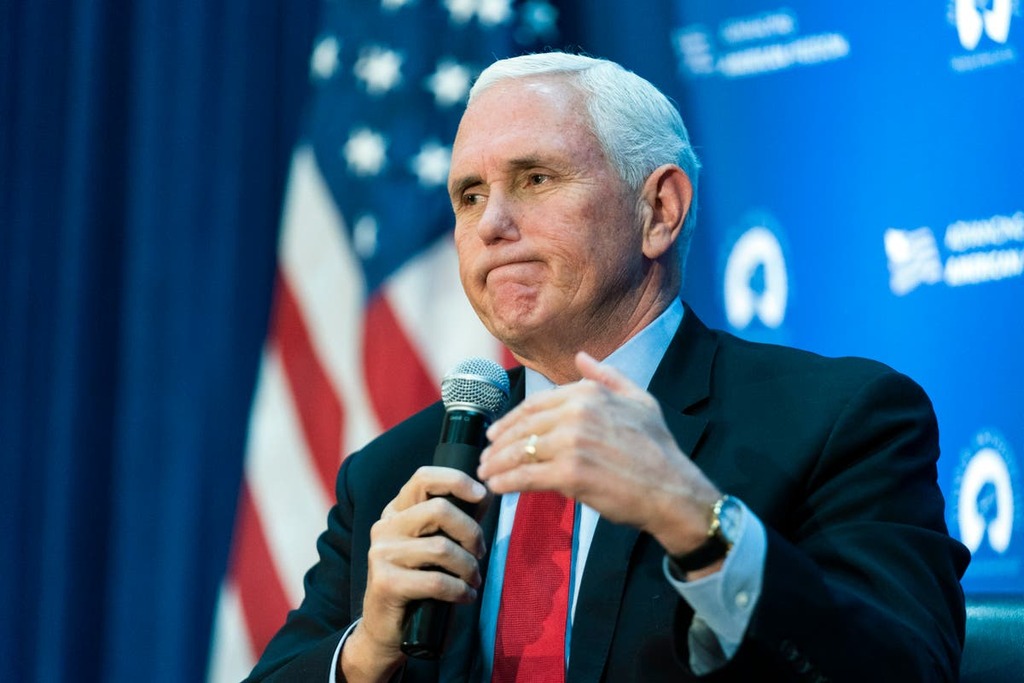 The Independent UK
One subscription that gives you access to news from hundreds of sites
Pence will rally for Georgia Gov. Kemp, defying Trump, who backs David Perdue

Former Vice President Pence will rally for Kemp ahead of the May 24 primary, the campaign announced Friday. It marks…

Pence, as well as GOP governors like Doug Ducey and Pete Ricketts, go to bat for Trump's biggest GOP enemy