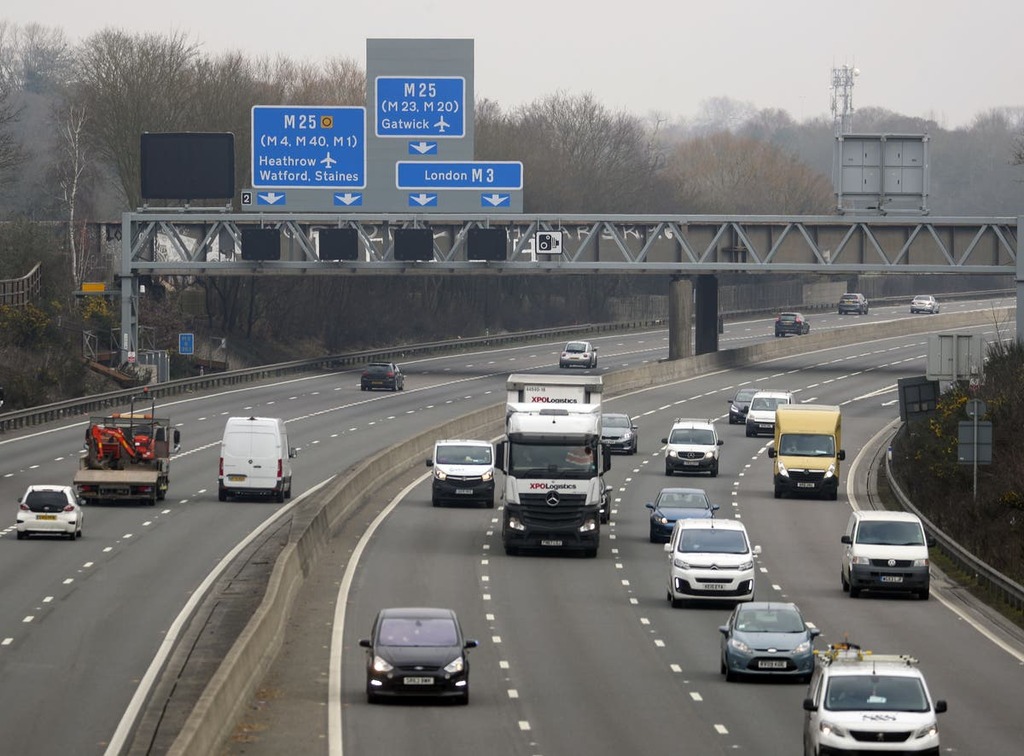 An ambulance has overturned after colliding with a car in Welford Road, Leicester. Police have closed part of Welford Road…

Elon Musk is hunting&nbsp;for new Asian production hubs for his EVs.&nbsp;Indonesia looks like the clear winner, while India appears to…

Beth Cruse, a resident of Coalpit Heath, gives her take on South Gloucestershire Council's plans for Badminton Road and beyond

It was a research demonstration, the first such in India, and yet, enough to give more than glimpse into how V2X, a futuristic communication technology, can help prevent accidents and reduce congestion on roads.

An initiative involving Suzuki Motor Corporation of Japan, Maruti Suzuki India and a few partners, the experimental applications of V2X or Vehicle-to-Everything at IIT Hyderabad (IITH) on Wednesday made certain aspects seemingly difficult now simple with use of smart devices alert road users. A case in point was the Ambulance Alerting System, one of the five use case scenarios showcased.

How many times while driving have you regretted not being able to make way for ambulance? With V2X, an ambulance or an emergency vehicle can ‘communicate’ with cars by sending out alerts to make way. The technology helps the driver to safely plan manoeuvres and make way for the emergency vehicle. The alert system will also share details like the distance between the vehicles on a real-time basis, a statement from the organisers said.

Other use case scenarios of V2X communication include car drivers getting pre-alert about wrong side driving by another vehicle; pedestrians who could be coming in the way of the car; a fast moving vehicle approaching from a blind spot; and bad road conditions ahead. While a 5.7 Ghz band was used for the research demonstration, the rollout of 5G will be crucial for large scale use of V2X.

Five prototype vehicles (cars) showcasing these applications were displayed at the event in which senior officials of Department of Communications (DoT), Telecom Regulatory Authority of India, Telangana’s Industries and IT Secretary Jayesh Ranjan and IITH Director B.S.Murthy participated.

Maruti Suzuki Executive Directors Tarun Aggarwal and Rahul Bharti told media that it it is a futuristic technology. Europe is also studying and targetting deployment on a large scale by 2025-2030. “We want to be involved early enough... since the road profile is very different in India , study it early enough,” they said.

On the investment made as well as the road ahead for the project in IITH, Mr.Bharti said “we are committed to the project.”

Appreciating the effort, Mr.Ranjan underscored the need to take the project beyond beyond the research stage. The government will be “happy to organise a prolonged period of trial at a street where you have atleast 100 users, two-wheelers plying, hospitals in vicinity operating ambulances... to [facilitate] transition from lab to real life scenario. In case of street infrastructure for 5G rollout, we will be always be willing to support,” he said, pointing to how Telangana accorded fast approvals for 4G rollout.

An ambulance has overturned after colliding with a car in Welford Road, Leicester. Police have closed part of Welford Road…

Elon Musk is hunting&nbsp;for new Asian production hubs for his EVs.&nbsp;Indonesia looks like the clear winner, while India appears to…

Beth Cruse, a resident of Coalpit Heath, gives her take on South Gloucestershire Council's plans for Badminton Road and beyond