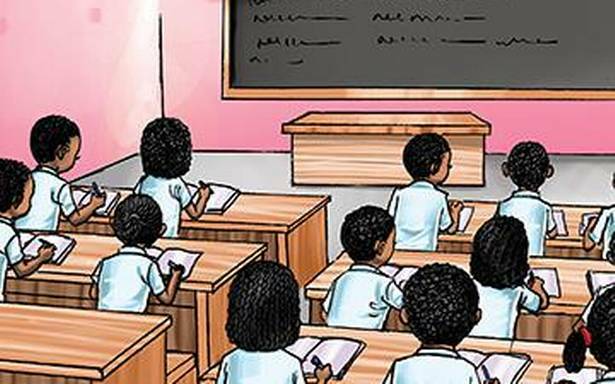 Reservation as a tool of social engineering seems to be flavour of the season in India. To add to the competitive populism of caste-based reservations, a few months ago, the Odisha government proposed a 15% reservation for government school students in medical and engineering colleges to reduce “inequity arising” from lack of “physical and economic access to coaching institutions”. The state machinery hailed it a historic decision. But is it?

Failing in its duty

Decades ago, students from Odisha had a high success rate in national-level competitive examinations. This was attributed to the strong educational foundation laid in government-run schools. During those days, teachers were known for their unquestionable sincerity and integrity. They were dedicated to their calling and commanded respect from the society. Over time, this seems to have changed.

There is no dearth of ideas or practices that can improve the quality of education in government schools. What is lacking is the government’s resolve to work on these ideas including capacity building of teachers to implement new pedagogic practices, emphasis on language teaching, filling up vacant teaching posts, and a change in the mindset among people and policymakers that government schools are typically backward and inferior to private schools. Instead of addressing relevant issues, government is trying to find a solution which could worsen the problem. The policy of automatically promoting the students to higher classes without passing examinations needs to be scrapped.

Tamil Nadu to give 7.5% quota for State govt. school students in professional courses

Building an institution is tough. Rebuilding it is even more so. The state can’t simply shirk this responsibility of improving education in government schools where an overwhelming majority of the children study. Focusing on them will go a long way in building the morale of teachers and students who are likely to grow up with an inferiority complex if flawed policies like the one mentioned above are pursued.

Some may argue that the quota would help some sections of the society which have long been deprived of good education and decent jobs. But this justification can nevertheless be questioned on several grounds. One of them is that the benefits of quota, if any, would be cornered by the creamy layer of students with better access to coaching and additional technology-enabled resources. There might also be an urban bias in the benefit-sharing.

Ananya Behera holds a PhD in Sociology from Utkal University