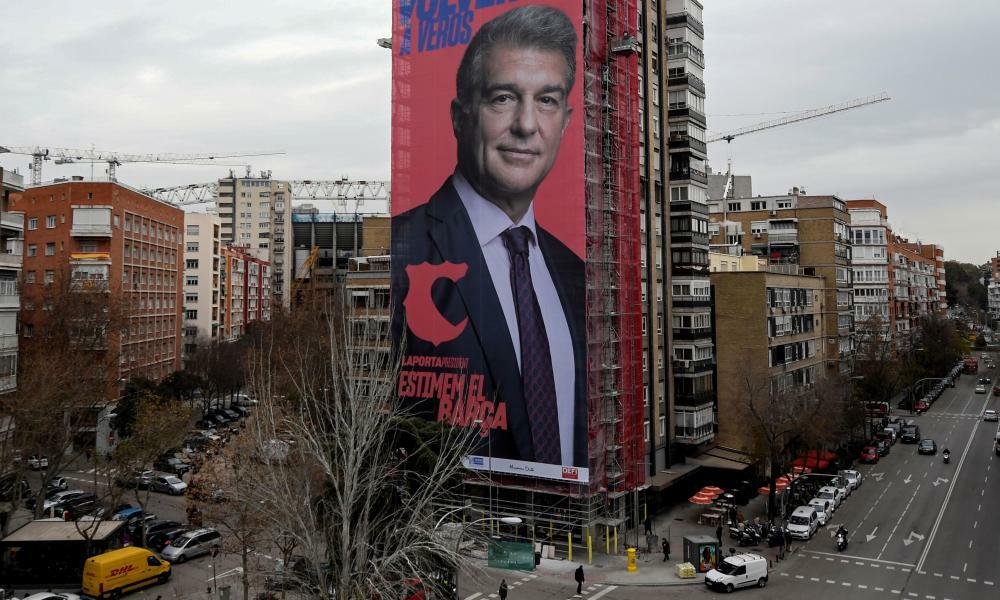 The Fiver hasn’t played football in decades but on Sunday we got a call from our creatine-enhanced, annoyingly cheerful cousin, Sport Billy Fiver, asking if we could help fill in at right-back as his side were woefully short of numbers after he’d knacked half the squad in a Rooney-esque training session. We laughed and told him where to go but then he said there’d be a four-pack of Purple Tin it for us if we’d publicly humiliate ourselves so that the game could go ahead. You don’t look a gift horse in the mouth do you? So after removing the dead spiders from our Patrick Platini Silver boots (they’re real – look them up, kids), we headed out to earn our grog.

But when we arrived at the pitch there was only our weird uncle – a centre-forward with a good touch for a big man (in 1984) – and our sporty cousin there. Across the field a squad of 6ft-something athletic students were doing rondos at light speed while conversing in forced b@ntz. “We’ll have to call it off,” we pleaded to Sport Billy Fiver. “Nah, it’s fine. We’ll play a 1-2 formation with you as Rush goalie and win this,” he beamed back, while popping Vitamin D tablets.

Sport Billy Fiver is a ridiculous man who doesn’t know when to concede defeat. The protein shakes have clearly turned his blood into pure bluster. Which brings us, by way of laboured intro, to Barcelona chief suit Joan Laporta. Despite having watched the proposed €uropean $uper £eague shed nine potential founding members and die on its @rse like many a Fiver gag, the Catalan foghorn reckons the breakaway is still on, baby! Yup. “The project is alive. The three clubs who are defending the project are winning all the court cases,” he yelped on Spanish TV. “Uefa cannot stop it, and the pressure on English clubs, who were those behind the plans, hasn’t had any effect.” As zingers go, it’s a good one and in keeping with these times when those in power blithely ignore facts while spouting hot air.

But then The Fiver has never been €1.35bn in debt, as Barcelona are, nor have we been as deeply unpopular with fans as Laporta is [Ha! – Fiver Ed] after failing to keep hold of Lionel Messi. So who knows what awful nonsense we’d come up with under such pressure. Perhaps we would start jabbering on about how we tried to get Neymar on board to improve our product. “We tried to sign [him],” parped Laporta. “He contacted us, and he wanted to come – he was crazy to come back to the club. However, back then we interpreted [La Liga’s] Financial Fair Play in another way.”

Sport Billy Fiver interpreted football in another way on Sunday, dragging in four ringers he found asleep on park benches so that we could go ahead regardless and lose 23-0. It was worth it for the Purple Tin, though. And perhaps the ESL will still go ahead, resembling a pumped-up Scilly Isles League with a clásico every other night. Just don’t expect it to please anyone other than the banks.

“This is a ‘hands on role’ and requires hands on leadership from the front so ‘delegators’ and ‘office dwellers’ [Eeeeeek – Fiver Ed] please don’t apply. We are not a Premiership club and therefore every penny and every fan has to be fought for and respected … we work hard at Fylde so again don’t apply if you are looking for a ‘work life balance’ or have to pick the kids up from school twice a week at 3.30” – AFC Fylde, full of respect for their pennies and their fans but apparently not their staff, are looking for a new general manager.

Get your listening gear around the latest Football Weekly podcast.

“On 19 September Spurs intend to hold the first net-zero carbon football match, against Chelsea at their new stadium, with plant-based food widely available for attendees. However, I have to take this all with a large grain of salt from a club that desired to spend their season jet-setting between €uropean cities in a $uper £eague, while playing at home in a new £1.2bn reinforced concrete and steel stadium, specifically designed to facilitate NFL games. Now, I can recall playing real net-zero games in the 1950s and 60s. Well almost, except for the methane-expelling bovines in the adjacent field. One word comes to mind, with no prize for guessing” – John Weldon.

“I am indebted to Sholem Lenkiewicz for revealing the Hotspur cover from 1957 (yesterday’s Fiver letters), a journalistic triumph. However, looking at the Mr 15%, in stylish trenchcoat, with athletic figure, carefully groomed grey streaked hair and tanned face, I suspect that this is not a farm-boy signing but that of John Charles from Leeds United to Juventus which also occurred in 1957. I did not realise that comics of this era also lent themselves to merciless satire” – Ian Tasker.

“In other related comic mergers, the Hotspur merged into the Victor some five years later in 1981. Hotspur and Victor being obvious matches in an alternate universe” – Andrew Taylor.

“I note with interest that, in addition to their current travails in the Premier League, Arsenal are also bottom of the Argentinian Primera División after 10 games. How much worse can it get for Arteta?” – Adam Smith.

Send your letters to the.boss@theguardian.com. And you can always tweet The Fiver via @guardian_sport. Today’s winner of our prizeless letter o’ the day is … John Weldon.

Gareth Southgate, the maverick, has warned Ingerland not to be complacent before their World Cup qualifier in Poland. “It is a high level of motivation but also guarding against a feeling we are better than we are,” he Football Manager-ed.

Pélé is recovering at The Albert Einstein hospital in São Paulo after surgery to remove a tumour from his colon.

More Brazil news: federal police have opened an inquiry to investigate the four Argentina players whose presence at Sunday’s World Cup qualifier caused the match to be abandoned.

And Gareth Bale has warned Wales they must take Estonia seriously after his hat-trick heroics against Belarus. “No game is guaranteed and we will be concentrating on our gameplan,” Bale giggled.

Clubs should persist in staging WSL games at their main grounds despite some disappointing crowds at the weekend, argues Suzanne Wrack.

Niall McVeigh assesses the best-value buys in Europe during this summer’s transfer window.

Oh, and if it’s your thing … you can follow Big Website on Big Social FaceSpace. And INSTACHAT, TOO!