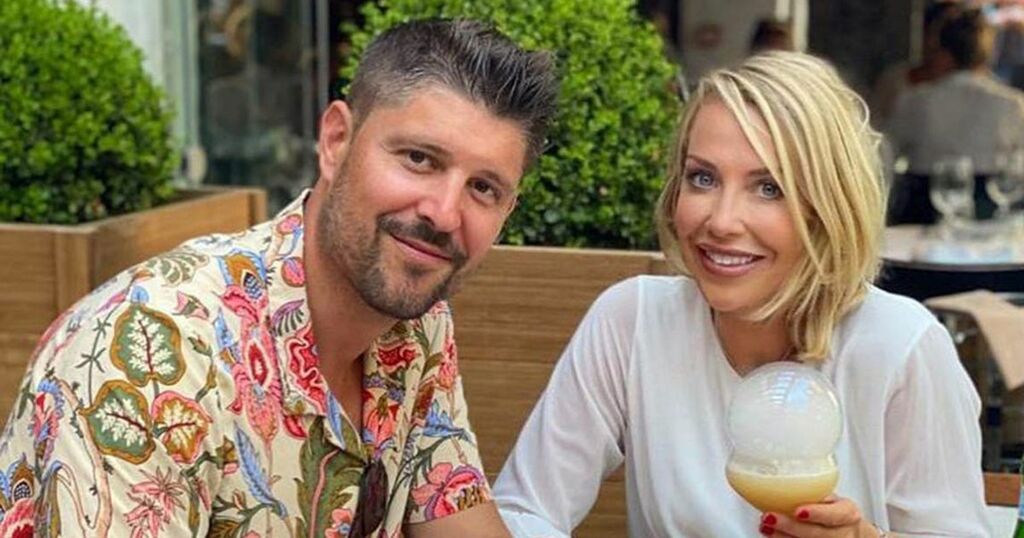 A Place in the Sun's Laura Hamilton shocked fans this weekend when she announced she split from husband Alex Goward over the summer.

The popular Channel 4 presenter had been with insurance broker Alex, 41, for 13 years, and married for ten.

A source has since claimed the marriage came under strain during the Covid lockdown.

They claimed that the couple struggled spending so much time together having become accustomed to the distance caused by Laura's frequent work trips abroad.

"Laura really wanted to make the marriage work for the sake of the family. She threw her all into saving the relationship, but in lockdown they reached crisis point," a source told the Sun on Sunday.

“The pressure of being stuck at home and working under one roof put too much strain on the relationship. It seemed easier in the end just to go their separate ways.

“Lockdown was tough on them as a couple, like many people in the UK, and they’re just moving forward with their lives."

The source said that Laura has been supported by friends following the split and is throwing herself into her work.

Laura and Alex got married in 2012 after three years of dating.

The couple, who share two children, reportedly made the decision to split last summer and moved out of their shared home.

They are also selling their café, Lord Roberts on The Green.

Speculation that the couple had split first started when Laura stopped wearing her wedding ring in July of last year.

She confirmed the split yesterday, taking to Instagram to issue a statement with an image of a quote reading: "Don't cry because it's over, smile because it happened.

Captioning the post, Laura said: "This isn’t something I ever thought I’d be saying but, after 13 years of being together Alex and I have separated.

"Our children are and always will be our number one priority and we would respect privacy for our family at this time."

The shock statement comes just a day after Laura announced she was leaving the home she and Alex had shared for nine years.

The split came as a shock, as the long-term couple had previously taken to social media to share details of their romantic date nights.

She said: “Our business PA lives in a little house in our garden, so she babysat for us on a Wednesday night so we could go for a 10k bike ride.

"We also have a firepit in the garden so I like sitting around that.”