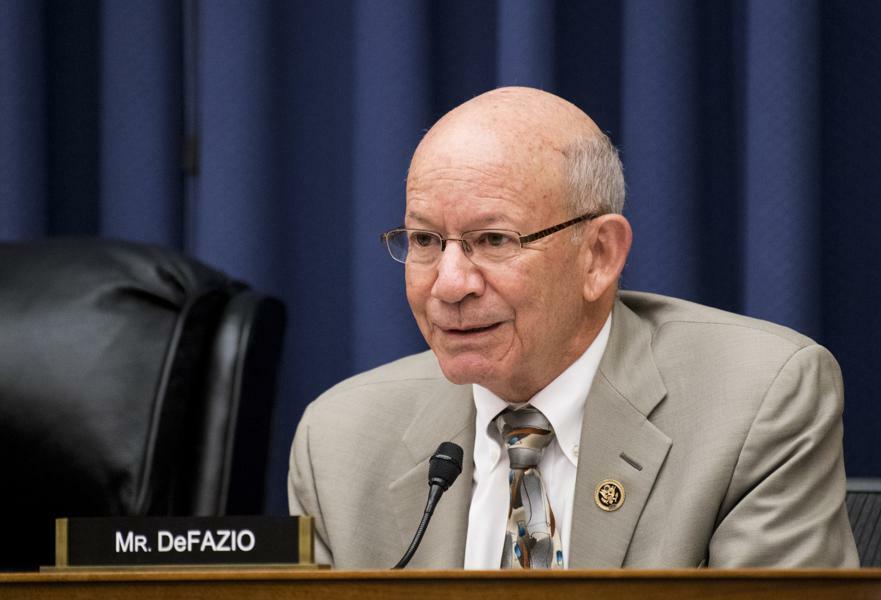 On Friday, the House Committee on Transportation put bold steps in their proposed piece of the $3.5 trillion reconciliation bill. As a procedural matter, the House Committee’s move reflects a step toward the traditional role of the standing committees. Conversely, the committee’s action distances itself from the bipartisan Senate group that wrote the infrastructure bill. The Senate group effort assembled ten Senators of centrist views, without any regard for the traditional role of the Senate transportation committee. The House action was quite the opposite

The chair of the House Transportation and infrastructure, Peter DeFazio (D. Ore.) famously said last month about the Senate group-of-ten bill that “I didn’t sign that agreement . . . . We are working with the White House to see if there are ways around it.” Technically, the House Committee proposal is at this point just the starting point of a committee mark-up this coming Tuesday. But, it has the wind in its sails.

Concretely, one of the major actions of the House Committee demonstrating their approach was to fund climate-related provisions throughout their proposal. The bill would provide $1 billion to support projects that develop low-emission technologies or sustainable fuels. Not coincidentally, the House committee proposal comes right after the White House expressed Thursday its goal to reduce aviation emissions 20% by 2030.

And, the House Committee bill includes $2.5 billion for port-related projects. This would include lowering ports’ impact on the environment.

There is a great deal of support for transit improvements, both to help passengers and to promote a low-carbon mode of travel. The House Committee bill has $10 billion for a program to support transit, and $10 billion for high speed rail.

A version of the House Committee stance now, derives from a House-passed (in June) $760 billion transportation and water infrastructure bill. This evoked high intensity of polarization. The bill passed 221-201, with two Republicans joining Democrats in support. Leading House Republicans voice vociferous opposition. “At every turn the majority has ensured that infrastructure programs become climate change programs,” Rep. Tome Cole (R-Okla.) said. ”New environmental mandates . . . will snarl construction projects. Provisions that prioritize mass transit over roads will force rural districts like my own to spend funding in ineffective ways rather than on the road improvements we so desperately need.”

At that time (House passage in June of the $760 billion bill), Rep. DeFazio said “I heard from my republican colleague . . . ‘climate change provisions don’t belong in a transportation bill’” DeFazio went on “Seriously? The largest source of fossil fuel pollution in the United States is transportation.”

In their passage processes, the Senate group-of-ten-centrists bill, and the current House Committee bill, represent polar opposites in terms of Congressional procedure. The Senate group successfully reached an impressive goal of bipartisan action. That Senate group got things done by breaking away from the traditional Congressional committee approach.

On the other hand, the House Committee is shooting for a much bigger, bolder goal. It aims to accomplish great climate control deeds.