A home-grown tooth powder that stands out

In the expanding dental hygiene market, the consumer is spoilt for choices with branded toothpastes available in multiple flavours and variants. While foaming toothpastes have overshadowed the tooth powder, the home-grown Gopal Palpodi (Gopal Tooth Powder) from Madurai remains an active player. The pinkish red powder, with the herbal components of clove, kadukkai ( Terminalia chebula) and kandankathirikkai ( Solanum Surattense), continues to have a loyal clientele.

The older generation is no stranger to Gopal Palpodi, thanks to a blitzkrieg of advertisements on radio, newspapers and magazines and even television in the later years, with the catchline: “People’s favourite tooth powder in India, Sri Lanka, Singapore and Malaysia.”

Manufactured by S.P.S. Jayam and Company, it also owns Jet brand of tooth powder and Anjal aluppu marundhu, a pick-me-up for people having weariness or body pain. Its proprietor S.P.S. Selvaraj, 85, says his father S.P.S. Muthu Nadar from Sattankulam started making these products in Nazareth in the present day Thoothukudi district in 1920. The distribution was done by cycle.

Simultaneously, the business was flourishing in Sri Lanka with a production centre in Colombo. Since the company was also into distribution of ‘shop saamaan’ such as soap, comb and mirror in the name of M.A.R.S. Muthu Nadar firm, it was felt prudent to shift base to Madurai to upscale business.

“In the 1940s, we shifted base to Madurai where we have production centres in Villapuram and five other places,” Mr. Selvaraj says.

“In the Vallanadu hill area on the Thoothukudi-Tirunelveli Highway, thieves cut the ropes and took away the consignment from a moving lorry. Thereafter, we shut our Nazareth production unit in the early 2000s,” he says.

“I joined Madras Medical College for B. Pharm in 1962. My father died that year. So, I looked after the business while continuing studies for the four years.”

While on the death bed, his father told him to improve the turnover from ₹20,000 to ₹30,000. He started expanding the market into Chennai before venturing to neighbouring States and Mumbai and Delhi, catering to Tamil-speaking people and others through labels and advertisements in the respective languages. Over a period, he raised the turnover to ₹10 lakh.

When former Chief Minister M.G. Ramachandran introduced distribution of free tooth powder in schools, Gopal Palpodi was selected because only the company had the machines for large-scale production.

Today, the tooth powder continues to be sold in India, Malaysia, Singapore and Sri Lanka with an annual turnover of ₹1 crore.

As the tooth powder tended to gather on one side of sachet and formed into hardened lumps due to an issue with sealing, the company got a custom-made sealing machine from a Puducherry entrepreneur. Post-mechanisation, the number of workers employed is only 10 persons in each of its six units.

Mr. Selvaraj’s wife Beulah, 73, a pillar of strength, is from Colombo. According to him, the brand is popular among the Tamil diaspora in Europe and Canada. “I know people buy it in London too. Once on my visit to a package expo in Germany, I was offered my product by a shopkeeper there,” he says.

On competition, he claims that even a multinational toothpaste brand tried to enter into his niche market with an offering in the same size sachet and price, but did not succeed.

“I fought many court battles with the duplicates — with similar-sounding names, colour of tooth powder and pack. They all fell by the wayside,” Mr. Selvaraj says.

He insists the market is intact with even sections of the educated population purchasing his brand wanting to avoid chemical used as a foaming agent in toothpastes. “Only Forhans of yesteryears from Mumbai did not use the foaming agent. But it wound up,” he says. Now following market demand, the company will be launching a toothpaste but with a foaming agent “as otherwise, people will not buy it”.

“I have the machinery to make toothpaste but not the men with the expertise to run it all these years. We are planning to launch it this month, in a week or two [through outsourcing],” he adds.

The firm is also into incense sticks and toffees. The Gopal tooth powder, which was sold in ‘annas’ once, is available at ₹10 for a 15-gram sachet. Mr. Selvaraj’s son S.P.S. Vijayaraja, 48, who did his MBA in London, is with him in the business. 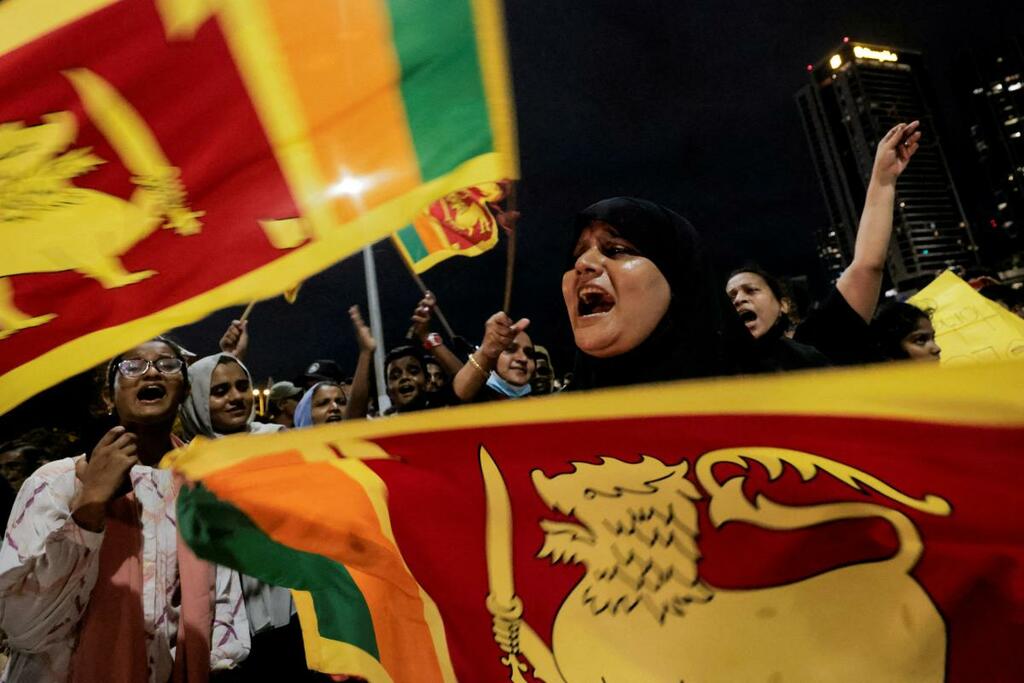 Foreign Affairs
One subscription that gives you access to news from hundreds of sites
Explained: How Sri Lanka fell into debt trap, defaulted on foreign payments

NEW DELHI: Grappling with its worst economic crisis since the country got independence in 1948, Sri Lanka on Tuesday announced…

The Times of India
From comfort to chaos: ‘There’s no middle class in Sri Lanka anymore – money is worthless’

The Telegraph
UK wage squeeze continues; US inflation jumps to 40-year high of 8.5% – as it happened

Establishing positive partnerships takes effort, so it’s worth mapping out a deliberate approach to help find the right companies and…

Forbes
One subscription that gives you access to news from hundreds of sites
India's sugar exports rises by 291% since 2013-14. Details here