At the end of 2019, Rob Speyer, president and chief executive officer of the real estate company Tishman Speyer, was in the final stages of bidding for a highly coveted development deal with Harvard. The winner would build and manage a 2 million-square-foot life sciences research campus in Boston, next door to Harvard Business School, including labs, offices, retail, housing, and a hotel. As the deal neared closing, the school came to Speyer with a request: Would he be willing to set aside 5% of the equity in the project for Black and Latino investors? Speyer agreed and, that December, won the contract to build Harvard’s Enterprise Research Campus.

As he began looking for investors, Speyer quickly realized his network was almost entirely White. He would never get to 5% by going to the usual suspects. It was, he says, a “mind-blowing revelation.” At 51, Speyer has been working for more than 25 years at the company his father, Jerry, co-founded, sharing the CEO job with his dad for seven years before taking over in 2015. Before Harvard, he says, no one had ever asked him to meet a requirement of this kind, and he’d never thought twice about it. “I didn’t understand that Black and brown investors weren’t getting access to investment opportunities that a White person of the same means would,” he says.

The federal government and state agencies routinely put diversity and inclusion benchmarks into their contracts, but these standards typically focus on builders and tenants. It’s unusual for a private institution to make requirements for investors.

In doing so, Harvard was recognizing an important fact about how economic power and wealth are built in the U.S. There’s a kind of charmed circle of private investment opportunities—venture capital, some hedge funds, big real estate projects—that most people don’t have access to but which have the potential for higher returns than other assets. When the oldest university in the country goes out looking for money, it’s considered a privilege to be asked.

Under the terms of the contract, Tishman Speyer needed to raise at least $25 million from Black and Latino investors. The first phase of the project, which is in the approval process and expected to break ground next year, requires $1 billion in financing, half in debt and half in equity.

To find investors, Speyer turned to Angela Mwanza, a senior vice president for private wealth management at UBS Group AG, who suggested he speak with Rudy Cline-Thomas, founder of the investment firm Mastry Inc. Early last November, when much of New York City was still a ghost town, Speyer met Cline-Thomas for lunch at a restaurant in Rockefeller Center, which Speyer’s company owns. Cline-Thomas committed on the spot. “I saw the broader ramifications of it immediately,” he says. “I can’t even tell you that I had any hesitation.”

Although the investment was attractive—a life sciences campus in biotech hub Boston with Harvard as an anchor tenant is about as close to a sure thing as it gets—the real opportunity was the chance to join the network of people who serve as backers to America’s elite institutions. It was, as Cline-Thomas puts it, a chance to “kick the walls down.”

Cline-Thomas has made a name for himself as a go-between for professional athletes and venture capitalists in Silicon Valley. In the end he brought in 15 investors, including himself. Ten from his group are athletes—including Andre Drummond, Andre Iguodala, Kyle Lowry, and C.J. McCollum from the NBA and the NFL’s Trent Williams and Byron Jones. All told, working with Mastry and other intermediaries as well as Harvard’s alumni network, Tishman Speyer got $30.8 million of the $500 million equity offering from a group of 157 Black and Latino investors—exceeding its commitment by more than 20%. “There’s a range of investors, from professional athletes to doctors and lawyers,” Speyer says. “So it’s an eclectic group.”

Williams, a San Francisco 49ers offensive tackle, who recently signed a six-year, $140 million contract, gets plenty of investment offers. But like most athletes with eye-popping contracts, he’s bombarded with offers to get in on car washes, restaurant chains, and other second- and third-tier businesses. “Big ups to Harvard for making it to where we can have the pathways and bringing us along,” Williams says.

The deal represents a “sea change,” says C.C. Melvin Ike, a senior principal at investment management company Blackstone Group Inc., who also joined Cline‑Thomas. A 37-year-old son of Nigerian immigrants and a graduate of both Harvard’s business and law schools, Ike says he saw it as a responsibility to invest alongside the athletes and other Black professionals in the group, who also tend to lack access to the upper echelons of finance. “I have been living in a world where there’s no one that looks like me,” he says.

Access to high-power deals, he says, breeds familiarity with the inner workings of finance, which is then passed to future generations and spreads outward. For Lowry, a six-time All-Star for the Toronto Raptors who announced a move to the Miami Heat this offseason, this legacy building was a key part of the deal. “I come from North Philadelphia where there are a lot of children that grew up just like me,” says Lowry. “It’s superimportant because you have to be able to say, ‘You can do it, too.’ ”

Jones, a cornerback for the Miami Dolphins, has particularly welcomed the education in real estate development; he plans to make it a second career. He spent much of the past offseason, he says, peppering Speyer and his team with questions big and small.

The goal now is to make Harvard’s rule a baseline for other elite institutions. “That’s where we want to get it to,” Cline-Thomas says, “where the folks that don’t do it will be frowned upon.” At Tishman Speyer, the plan is to build on its network of Black and Latino investors until benchmarks are no longer necessary. Investors in the Harvard deal, Speyer says, will be invited to join future offerings, and recruitment efforts will continue.

In June, shortly after the Wall Street Journal reported the news that NBA players were among those investing in the Harvard project, McCollum of the Portland Trail Blazers got a call from a friend who works in real estate. The friend began relating the details to McCollum, whose name hadn’t been mentioned in the article, and explaining what a great opportunity it was. “I know,” McCollum told him, laughing. “I got in.” 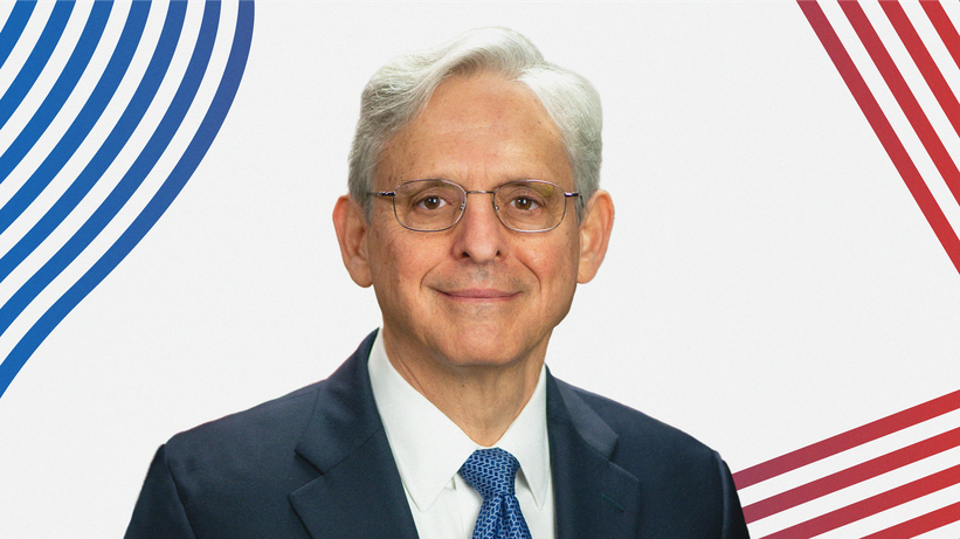 How Attorney General Merrick Garland Amassed A $20 Million Fortune
One of the wealthiest people in Biden’s cabinet, Garland got rich with help from his in-laws.

The bulk of the rapper’s estimated $1.8 billion net worth was built with consumer brands, not songs.

Forbes
Does Scarlett Johansson have a case against Walt Disney Co?