What is branch stacking? Inside the political issue driving Victoria's anti-corruption hearings

By Joseph Dunstan and staff 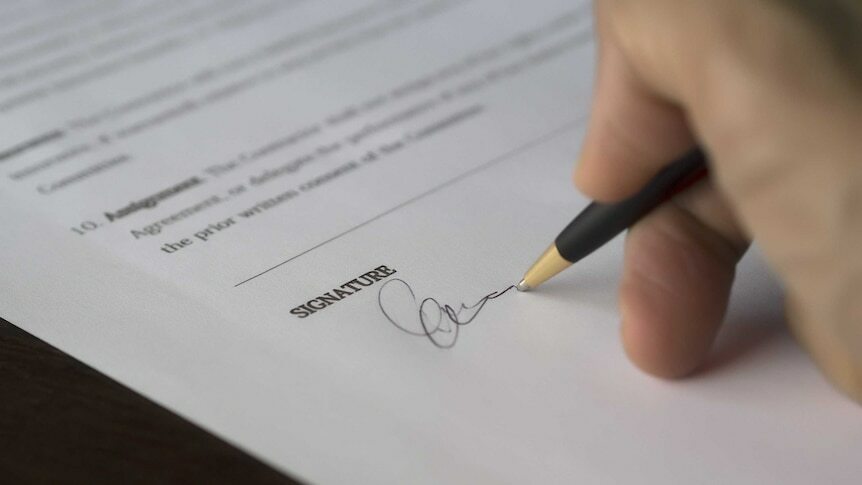 Branch stacking is an issue that has cost Victorian Premier Daniel Andrews four ministers and has a federal Labor MP under pressure.

And Victoria's Independent Broad-based Anti-corruption Commission (IBAC) is only partway through public hearings that it expects will last several weeks.

Here is how branch stacking works and why it is in the headlines.

Basically, branch stacking is about getting a bunch of people whose votes you control to join a political party branch.

It is a way to influence candidate pre-selections or policy positions by building a bloc of controllable votes.

Branch stacking may be described as organising people to join a political party which they have little genuine interest in joining. Of course, few reluctant members will part with their money to join. So an integral aspect of branch stacking is the payment of membership fees by politicians, aspiring politicians, their associates or those seeking to obtain influence.

So, a key part of branch stacking is covering the membership fees for those you are trying to sign up, and it is that part which goes against party rules.

In 2018, branch-stacking concerns were raised after the membership of the Labor Party's Heidelberg branch surged from 13 to more than 325 over a decade.

At the time, at least one member told the ABC their membership was paid for by others, who directed them on how to vote.

It's not illegal, but it's against major party rules

Branch stacking is not illegal, unless the process has resulted in false information being provided to the Australian Electoral Commission, such as members using a fake address or forging signatures.

In that case, the activity could be prosecuted as fraud.

However, under the national constitutions of both the Australia Labor Party and the Liberal National Party, members must pay for their own membership and live at their claimed address.

After the latest allegations of branch stacking in the Victorian branch of the Labor Party emerged, a review was launched by party heavyweights Steve Bracks and Jenny Macklin.

That review identified branch stacking as an "insidious practice" that had affected the integrity of the party's membership, leading to a controversial purge of more than 1,700 memberships.

Labor in spotlight, but it's not alone

The IBAC hearings this week are part of Operation Watts, a joint investigation with the Victorian Ombudsman delving into allegations of branch stacking.

IBAC is also probing whether taxpayer-funded staff were undertaking branch stacking while on the public dollar, as well as the misuse of government funds for party political purposes.

Earlier this month, federal Labor MP Anthony Byrne admitted to IBAC that he had paid for other people's Labor Party memberships, and said that Andrews government minister Luke Donnellan had done the same.

Mr Donnellan admitted that he broke the party's rules and resigned as minister within hours, but said he never misused public funds.

His departure came more than a year after branch-stacking allegations brought the ministerial careers of fellow Labor MPs Adem Somyurek, Marlene Kairouz and Robin Scott to a halt.

Last year, the Liberal Party was rocked by its own branch-stacking scandal, after allegations were aired suggesting powerbrokers directed taxpayer-funded electorate officers to become involved in branch-stacking operations.

Mr Carr has also made clear that IBAC's public hearings intend to use branch stacking in the Victorian branch of the Labor Party as "a case study to examine what some evidence suggests are broader issues".