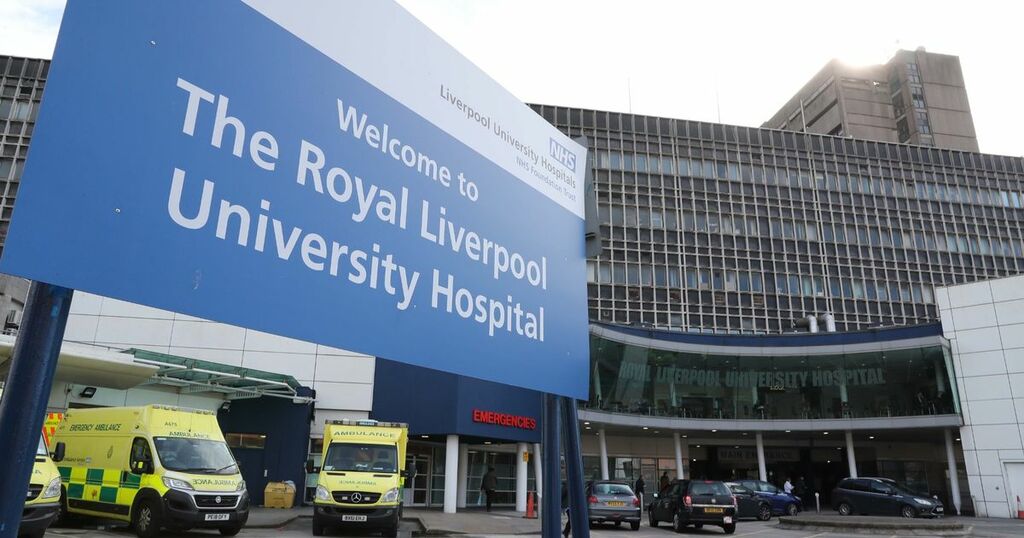 The number of people facing extended waits at A&E departments across England has hit a record high, new figures from the NHS show.

Nearly a quarter of arrivals at A&E waited more than four hours to be seen last month, with just 77% of patients admitted, transferred, or discharged within four hours.

The NHS aims to see 95% of all patients within four hours of their arrival, despite this not having been met since July 2015.

Over two million patients visited A&Es across England last month, which is an increase of 18.6% on the same month in the previous year.

The data shows that August 2021 is the third month this year that the percentage of patients seen within the desired 4-hour period has dropped below 80%.

The figures come as a number of hospitals across England begin to report high patient levels, signalling fears of the NHS once again becoming overwhelmed with intensive care patients.

Have you experienced long wait times at a hospital in recent weeks? Let us know your experience in the comments below.

Last month, Liverpool hospital bosses pleaded with the public to respect Covid rules as a rise in admissions risked overwhelming the clinics.

Data on ambulance wait times also shows that people waiting for ambulances with life-threatening conditions are on average waiting longer than the target of seven minutes.

Last month, the average wait time was around eight and a half minutes.

The number of people in England waiting for hospital treatment also reached a new record level.

A total of 5.6 million people were waiting to start treatment at the end of July, due to complications and postponements caused by the covid pandemic.

Health secretary Sajid Javid said that this number may rise up to 13 million people waiting for routine treatments before the backlog is worked through.

A tax rise announced this week will pump funds into the NHS to try and help these issues, along with a £5.4billion boost to support Covid related issues and enhance hospital discharge.

Speaking about the financial boost, NHS chief executive Amanda Pritchard said: “This additional investment will enable the NHS to deliver more checks, scans and procedures as well as helping to deal with the ongoing costs and pressures of the pandemic as the NHS heads into winter.”