Manchester United’s difficult season finally comes to an end on Sunday with a trip to Crystal Palace, a club who…

The Dolphins had one of the most exciting offseasons of any team out there in the NFL.

They got traded for top-notch, bonafide number 1 receiver in Tyreek Hill. Adding him to the equation along with Jaylen Waddle means the Dolphins should have one of the most potent offensive attacks in all of football.

The keyword here is should.

Because if Tua Tagovailoa is going to be out there throwing ducks to those guys? Absolutely none of that is going to matter. And this video from a Dolphins practice is giving nobody any confidence that that won’t happen.

The team tweeted out a video of Tagovailoa throwing a deep ball to Hill during a practice session. Except for the ball didn’t really seem to go that deep.

It was wobbly in the air and Hill seemed to be underthrown on the pass. He had to turn around a bit to get it.

Tua looking like more of a Tim Tebow lefty than a Mike Vick lefty on this one. 🦆🤣

That is, uh. Well. That’s just not the best thrown ball in the world, to put it plainly.

Now, look. This is just practice, right? It could be better! Maybe they just caught Tua in what wasn’t his best moment. That’s OK. It happens sometimes.

But the Dolphins could at least take the video down so everyone can stop roasting their QB. It’s still up though. And everyone is still going at it. 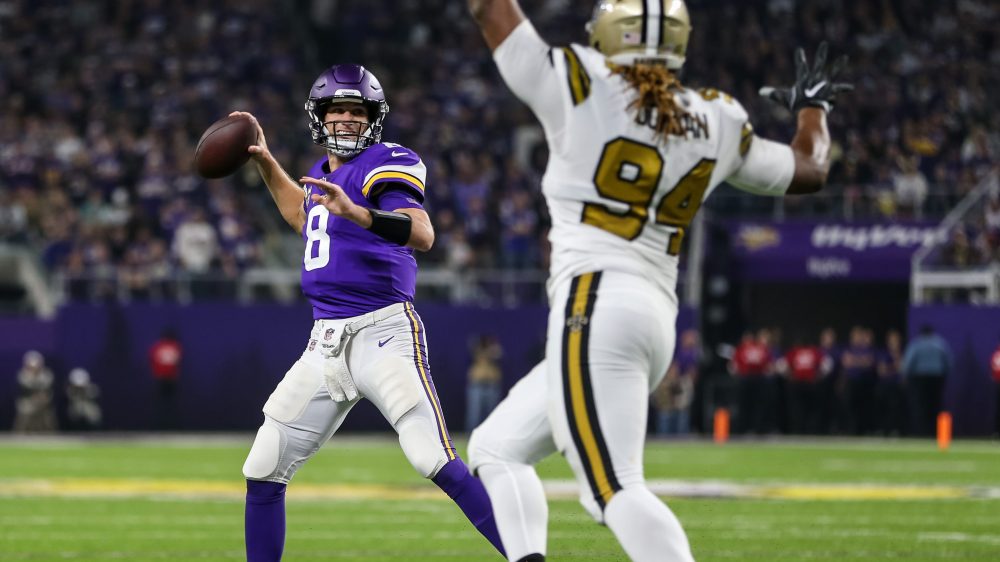