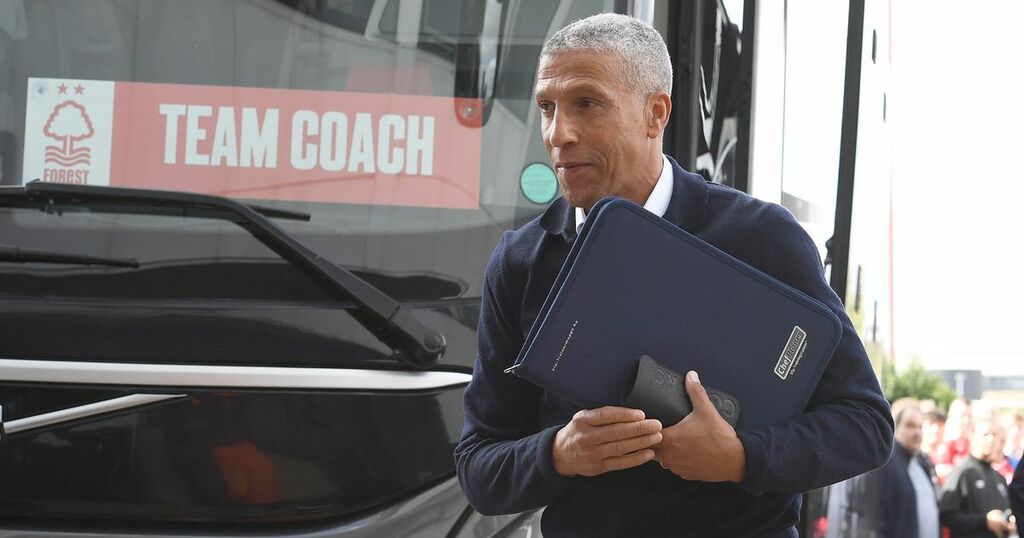 The Reds were victims of a fifth Championship defeat in six matches with a 2-1 loss at home to Cardiff City on Sunday (September 12).

Lewis Grabban provided an opening goal for the Reds as he turned home a low cross from Max Lowe after the full-back linked up with Brennan Johnson out wide.

But the Reds conceded two goals by 19-year-old attacking midfielder Ruben Colwill, consigning the Reds to yet another league defeat and pressure is mounting on the Forest boss.

Speaking to Sky Sports after the match, Johnson - who scored 46 goals in 148 appearances for Forest between 2001 and 2006 - said: "I think it will continue, they are very alive and some of the decision making is poor.

"Cardiff did the basics a lot better and they win every header in both boxes.

"Why put balls into the box from corners when you haven’t won a header all game?

"There was no quality from midfield and they didn’t pass the ball forward.

"They lacked urgency and in the last ten minutes they went for it because they had to play that risk because they were losing 2-1 but all in all it’s really bad.

"I can’t see it ending any other way than the manager having to leave."

The result has left Reds fans furious and many are calling for chief executive Dane Murphy to sack the Forest boss.

A bit later after Sky Sports finished broadcasting, it was clear Johnson's mood had not calmed any more as he took to Twitter to vent his frustrations further.

He blasted: "Just so angry and disappointed how this club is ran. It's embarrassing (the whole board should of gone) they are a disgrace.

"Last time I said anything bad about the club. Gainnis called me. I'll wait for his call I guess as I was right the first time."