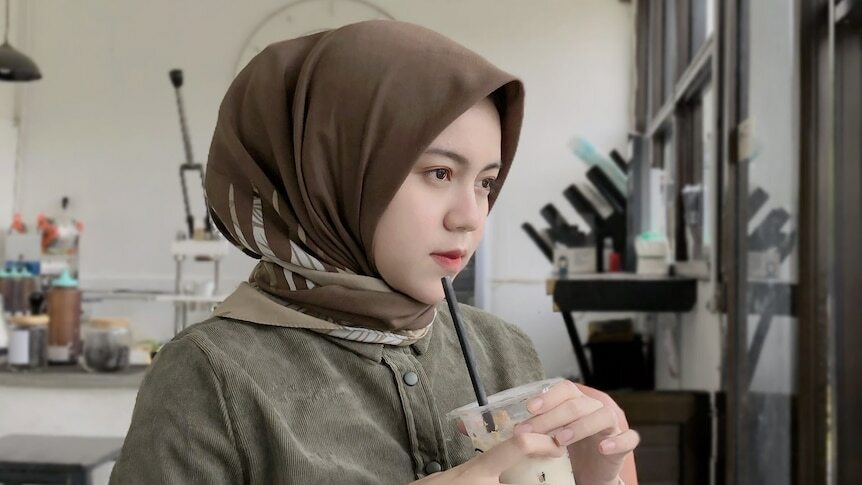 After stalling for almost a decade, Indonesia's House of Representatives is expected to debate a bill on sexual violence next Tuesday.

Last week, President Joko Widodo called for the bill to be ratified immediately so that there would be maximum protection for victims of sexual violence.

Renewed public pressure to pass the bill arose following the suicide of a 23-year-old woman, an alleged victim of sexual assault.

"I have also asked the government task force that handles the sexual violence bill to immediately prepare an inventory list of problems against the draft bill that is being prepared by the [Indonesian House of Representatives]," Mr Jokowi said.

The bill proposes the prohibition and prevention of sexual violence against Indonesian men, women and children, and contains detailed provisions for the protection and support of victims of sexual violence, including health services and legal assistance.

It aims to prevent sexual violence including rape, forced prostitution, sexual slavery and sexual torture in the household, workplace and in public.

The bill has been languishing for years and faces opposition from the conservative Islamic party, despite being watered down.

Although Indonesia's #MeToo movement never quite took off, high-profile cases have put the bill in the spotlight.

The latest political pressure was triggered by the death of Novia Widyasari Rahayu last month.

'Because they are dating, logically, it's consensual'

The 23-year-old woman's body was found next to her father's grave in a public cemetery in Mojokerto, about 40 kilometres from the capital city of East Java, Indonesia.

Ms Rahayu's family refused an autopsy of her body, but authorities suspect she took her own life.

For Indonesian users of the social media platform Quora, Ms Rahayu's name is not a foreign one.

There, she had written about how she was depressed and alleged that she was raped by her boyfriend Randy Bagus Hary Sasongko — a policeman and the son of a local official.

She wrote that she was coerced into having an abortion, twice.

The story of her suicide went viral, trending on Twitter and becoming the source of public discussion about consent in relationships.

Police said for now, he had been charged with intentionally aborting or killing a foetus by forcing his girlfriend to have two terminations, and he had been dishonourably dismissed from the force.

He faces up to five years in prison.

But in an official statement shortly after his arrest, police said there was no "element of rape" when Mr Sasongko was dating Ms Rahayu.

''Because they are dating, logically, it's consensual. It means that the element of rape is not fulfilled," said Gatot Repli Handoko, the head of public relations of East Java Police, in a press conference last month.

When asked for clarification about whether the police would investigate the rape allegation, Mr Handoko told the ABC: "The suspect said, 'It's consensual'."

"There's still a possibility [of other charges], it depends on the development of the investigation later," Mr Handoko said.

According to the National Commission for Women (Komnas Perempuan), Ms Rahayu had tried seeking help, and she had reported her case to the commission in mid-August 2021.

However, Komnas Perempuan said they only managed to contact Ms Rahayu about three months later.

Theresia Iswarini, commissioner of Komnas Perempuan, said at that time the commission received a spike in the number of cases related to violence against women and sexual harassment — around 400 to 500 cases per month — and there were limited staff in the complaint and referral unit.

"We have tried to make internal improvements and increase our staff capacity, but [the cases] were still not being handled," she said, adding there were currently seven staff on duty in the unit.

According to Komnas Perempuan, Ms Rahayu claimed she was a victim of alleged repeated dating violence for almost two years since 2019, and that it had impacted her mental health.

Dating violence and lack of understanding about consent

Between 2015 and 2020, there were 12,000 cases of dating violence reported to Komnas Perempuan. This made up about 20 per cent of the total cases of violence against women in Indonesia they received.

The commission said the complaints they received often ended up unresolved — although they can refer them to police for further investigation, many victim-survivors chose not to due to a combination of stigma, fear and distrust of the police.

Dian Indraswari, executive director of Yayasan Pulih — a psychological aid agency that offers counselling for victims of sexual violence — said in a patriarchal society, there was an assumption that if women refused sexual advances, they weren't always serious about it.

"Rather, men saw this as signal of a challenge to subdue women, as women and children are often placed in a subordinate position in society," Ms Indraswari said.

She said many victims of dating violence were reluctant to report sexual assault for fear of being blamed and not being trusted by friends, teachers and even parents.

"Instead of protecting, a patriarchal society is more likely to blame and corner survivors or victims, including the media in Indonesia, which focuses more on the background of the victim than the actions of the perpetrator," she said.

According to Ms Indraswari, a healthy relationship requires equality and respect for partners so that consent is always needed.

A decade of waiting

Past tragedies have at times brought the languishing bill back into stark focus, but so far, none have led to the bill becoming law.

Before Ms Rahayu's case emerged, the push for the bill gained new momentum after the public gang rape and murder of a 14-year-old schoolgirl by 14 drunk men in Bengkulu in 2016.

But the issue, and the bill, faded from public view.

But the Islamic conservative Prosperous Justice Party (PKS) has consistently rejected it.

A parliament member from the PKS, Ledia Hanifa, claimed the law would legalise adultery due to phrases such as "consent to have sexual relations" or "sexual consent" in the draft law.

The commission said there were many misconceptions about the legislation, and asked all parties to read its contents "from a fair perspective to women, to victims, from a more empathetic perspective so that there are no misconceptions".

"Don't be directed by prejudice, such as, 'This bill campaigns for adultery' and, 'Legalises same-sex relationships', which are not regulated [in the bill] at all," Ms Iswarini said.

Another cause for the delay in the ratification of the bill, according to Ms Iswarini, is the lack of understanding about sexual consent.

During the past decade there have been several amendments to the bill — the official name has changed from "Elimination of Sexual Violence Bill" to "Sexual Violence Crime Bill", and it has been cut back from 128 articles to 43.

Although there are pros and cons about the changes, many women's rights activists think the spirit of the bill remains the same and represents the victims of violence.

Even though the term "sexual consent" is no longer explicitly written in the bill and there were some significant changes, PKS still refused to approve it.

Women's rights activists said Ms Rahayu's tragic case should not only end in the arrest and dismissal of an individual alleged perpetrator, but should also serve as a call to finally ratify Indonesia's sexual violence bill.

They are holding onto hope that the bill will be put back on the agenda and passed next week.