A cruise ship 'green corridor' in the Pacific NW? Ports sign on to carbon emission goals

SEATTLE — The Port of Seattle is teaming up with other ports and cruise lines to try to form a "green corridor" where the massive ships that carry passengers through the coastal waters of British Columbia and Alaska would eventually operate without fossil fuels.

The announcement comes at a time when the carbon footprint of the cruise ship industry is under increasing scrutiny, and the companies that operate these ships are investing in new engine technology and taking other steps to reduce pollution.

The corridor, if launched, would require coordinated, long-range planning to figure out what fuels most likely will be used to power these vessels, and what shore-side support would be needed in ports along the way in an expanding Alaska cruise ship industry that now includes nearly 300 departures during a six-month cruise season.

"We at Carnival Corporation have ambitious goals ... getting to net-zero greenhouse gases (by 2050), said Jan Swartz, president of the Holland American Group, a Carnival subsidiary, in a recent online interview with reporters. "... We can't achieve our goals alone, and we need strong collaboration between government and business."

Others who have signed a "first movers commitment" include the city of Juneau, Vancouver Fraser Port Authority, Norwegian Cruise Line Holdings, Royal Caribbean Group and the Cruise Lines International Association.

In 2021, 24 nations, including the U.S. and Canada, signed a declaration to support at least six green corridors for maritime traffic by 2025. They are supposed to support the development of new maritime fuels during the push to reach net-zero emissions by 2050, which is the date that scientists say these greenhouse gas reductions must be accomplished to limit the impacts of climate change.

"We're bringing together people, resources and technological advancements ... so that commercially viable zero-greenhouse-gas ships will sail in the near future," said Fred Felleman, a Port of Seattle commissioner.

The carbon emissions of a cruise ship vessel can vary greatly. One estimate, developed by Bryan Comer of the International Council on Clean Transportation, earlier this month estimated a cruise ship passenger on a five-night cruise that covered about 1,200 miles on an energy-efficient cruise line would have a carbon footprint about double that of a traveler who flew and stayed in a hotel. That was based on estimate of vessel that uses heavy fuel oil, according to Comer.

Carnival Cruise Line has switched from marine diesel to liquefied natural gas able to power four of its vessels both at sea and port. This change can reduce carbon emissions by 20% and also slash nitrogen oxide and particulate pollution, according to a company statement. But liquefied natural gas is a fossil fuel, and the production and transport of natural gas can result in the release of methane, a potent greenhouse gas.

To get to net-zero emissions, Carnival and other cruise lines are exploring technologies that include battery packs and biofuels. Another research focus is fuels cells, which could be run on hydrogen produced from renewable energy sources or from methanol derived from renewable resources such as wood.

"I think, right now, we consider everything on the table, said Swartz during a news briefing this week about the green corridor.

In 2021, Carnival announced the test of a fuel cell on passenger vessels. Also last year, Royal Caribbean Groups announced the development of a new class of ships with hybrid technology that would enable the vessels to derive power from hydrogen fuel cells as well as liquefied natural gas and batteries.

Developing a shore-side network to produce, store and sell green hydrogen is a big challenge.

In Washington state, the Port of Seattle is working with Seattle City Light and Pacific Northwest Energy Laboratory to study the risks and potential of large-scale hydrogen storage.

In March of last year, the Douglas County Public Utility District broke ground on a $20 million pilot project to harness hydropower, during periods of weak market demand, to produce hydrogen. It was initially expected to be operating by the end of that year. But there have been supply chain disruptions, and delays in engineering and design work. Bids also have come in at double engineers' estimates. The current goal is for production to begin by May 2023, according to Meaghan Vibbert, a public information officer for the utility.

Elsewhere in the West, Air Liquide, a French corporation, is preparing later this month to open a facility that will convert landfill methane to liquid hydrogen.

To move forward with the green cruise ship corridor, participants plan to meet within the next month. "That will kick off work on a charter for the green corridor, and then to develop a work plan," said Steve Metruck, executive director of the Port of Seattle. 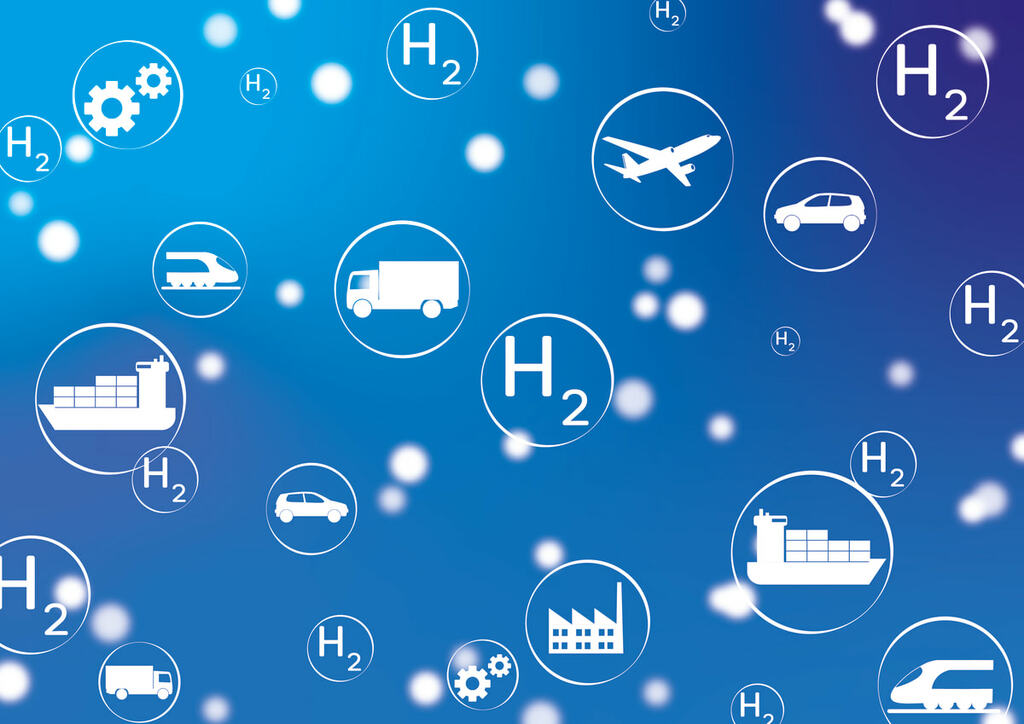 Hydrogen lined up as NZ's next big export – report
In 2050, New Zealanders won't be cooking with green hydrogen and the gas will only meet 8 percent of the…

Newsroom.co.nz
One subscription that gives you access to news from hundreds of sites
Sharp cut in methane now could help avoid worst of climate crisis

The Guardian - UK
Europe looks to Australia for new energy