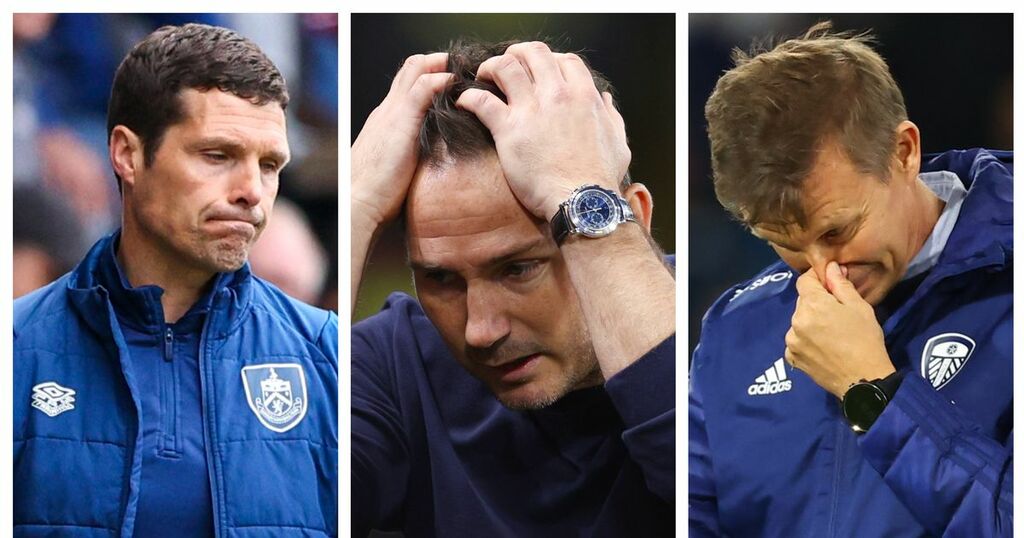 Liverpool Echo
FA Cup final and Premier League: 10 things to look out for this weekend

The Guardian - UK
Relegation permutations: a close look at what needs to happen for Leeds United to survive 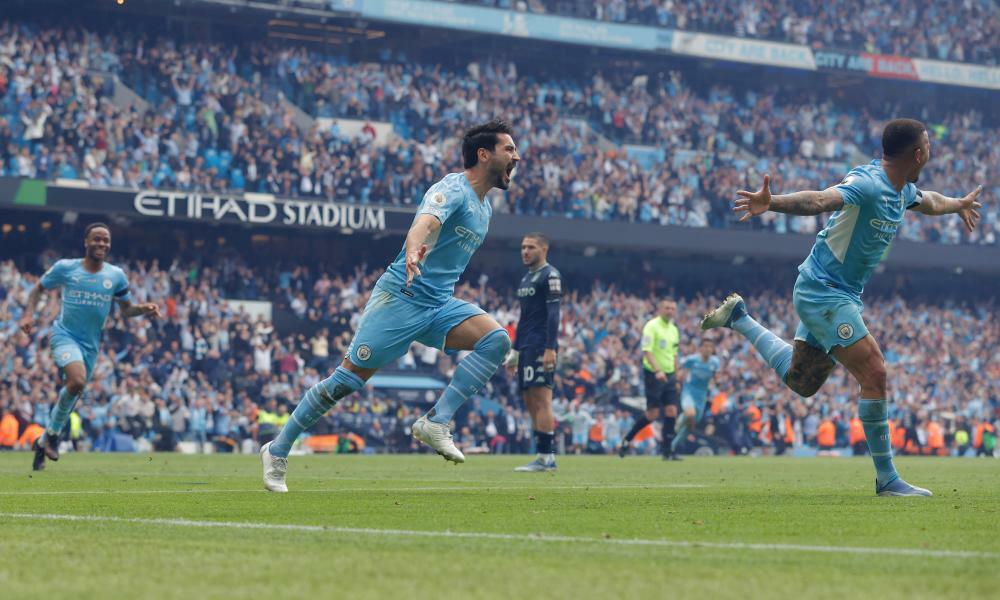 The 41-year-old has ultimately decided to stay on the sidelines.

The scramble for Premier League survival appears to be a three-horse race between Leeds, Burnley and Everton after the latest round of fixtures.

Watford and Norwich will play in the Sky Bet Championship next season and the final relegation place could all but be decided on Sunday if Leeds lose at home to Brighton and other results go against them.

Here, the PA news agency looks at four clubs who are not yet mathematically safe.

Southampton are realistically safe having reached the 40-point mark as they have a vastly-superior goal difference to third-bottom Leeds, who would join them on 40 points if they win their last two matches. A return of just five points from the last 30 on offer has left the Saints looking anxiously over their shoulder. They face title-chasing Liverpool three days after the Reds’ FA Cup final clash with Chelsea on Saturday, and then head for Leicester on the final day knowing events elsewhere in the meantime could end any lingering fears.

Frank Lampard’s men looked to be in serious trouble as they approached a difficult run of fixtures a month ago, but wins over Manchester United, Chelsea and Leicester signalled a return to form and piled the pressure on the teams around them before securing another point in a goalless draw at Watford in midweek. They remain in the thick of the battle, but have given themselves a fighting chance and still have a game in hand on Leeds.

Sean Dyche’s departure last month came as a surprise to many, but interim boss Mike Jackson presided over a draw and three victories in his first four games before Saturday’s 3-1 home defeat by Aston Villa. Currently outside the bottom three only by virtue of goal difference – and that advantage over Leeds could yet prove invaluable – they travel to top-four hopefuls Tottenham and top-10-chasing Aston Villa in their next two fixtures before Newcastle head for Turf Moor.

Leeds’ two-year stay in the top flight could be all but over if they lose to Brighton at Elland Road on Sunday due to their -38 goal difference, if other results go against them. Recent wins under Jesse Marsch against Norwich, Wolves and Watford following Marcelo Bielsa’s departure appeared to lift them out of trouble, but the situation has taken a decidedly bleak turn since. Sunday’s 2-1 loss at Arsenal, during which Luke Ayling was sent off, saw them slip into the relegation zone for the first time since October and alarm bells rang louder still after Wednesday night’s 3-0 home defeat to Chelsea when they shot themselves in the foot again with another first-half dismissal, this time for Dan James.

Liverpool Echo
FA Cup final and Premier League: 10 things to look out for this weekend

The Guardian - UK
Relegation permutations: a close look at what needs to happen for Leeds United to survive