A Better Way to Write About Sex 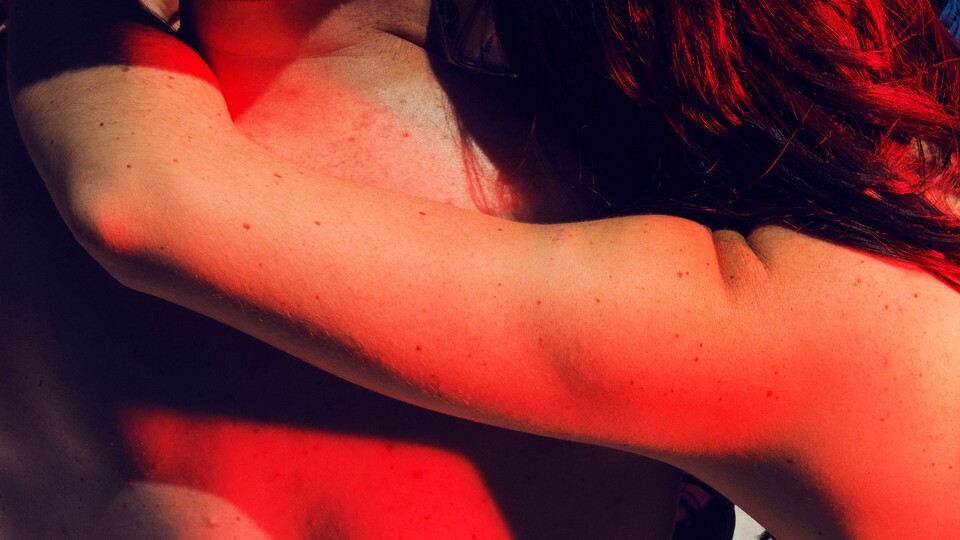 But those forces couldn’t persist forever. In recent years, an attitude of sex positivity has become the norm, counteracting this long-standing culture of shame. Sex actually is good, the new thinking goes, and people should be having more of it (with consent, of course). Still, although the empowering philosophy has expanded our understanding of sexuality (and is infinitely preferable to a culture of shame), its liberating power has sometimes been hindered by the simplistic way many people apply it. “Positive” may be too one-note of an outlook on something as messy and complicated as sex.

For one, not everyone wants sex. As the journalist Angela Chen explores in her book Ace, our culture’s obsession with sexual attraction can leave those with different experiences feeling abnormal or as though they have a problem that needs to be solved. Even those who do crave sex don’t crave all sex or all sexual experiences. The broad defense for any critiques of our sexual attitudes seems to be consent: If everyone involved said yes, then there can’t be a problem. But this framework is inherently limited, the academic Katherine Angel writes in Tomorrow Sex Will Be Good Again, as it ignores the power dynamics that sometimes restrict the freedom of our choices. We need a standard for communication that goes beyond mere agreement.

Talking about any of this can seem impossible. Sex positivity does mandate openness, but as shows like Netflix’s Sex Education demonstrate, that forthrightness often seems to permeate only conversations that celebrate sex—not those that question or complicate it. But nuanced and caring discussions about the topic do exist. One place to find them is in romance novels. The genre may have its roots in bodice rippers, many of which cast scenes of rape as romantic, but new writers are aware of these past failings—and are eager to do better. As the author Jasmine Guillory told my colleague Hannah Giorgis in 2018, she aims to write characters who respect each other and who seek not just consent but enthusiasm. In doing so, she is charting a better way to write about love and desire.

Every Friday in the Books Briefing, we thread together Atlantic stories on books that share similar ideas. Know other book lovers who might like this guide? Forward them this email.

Why are young people having so little sex?

“Signs are gathering that the delay in teen sex may have been the first indication of a broader withdrawal from physical intimacy that extends well into adulthood.”

The limits of sex positivity

“As American culture has become more expansive in its understanding of sexuality, so has sex therapy. But this kind of sex positivity often doesn’t leave room for those who don’t want sex at all.”

The problem with being cool about sex

“Half a century after the sexual revolution and the start of second-wave feminism, why are the politics of sex still so messy, fraught, and contested?”

📚 Tomorrow Sex Will Be Good Again, by Katherine Angel

“The catch of a faultlessly sex-positive universe in which everyone’s up for everything is that there isn’t much space to explore what happens when they’re not.”

How to write consent in romance novels

“[Jasmine] Guillory is particularly skilled at writing the men who woo her novels’ female protagonists with compassion and empathy … Guillory’s male leads aren’t perfect, but they’re unwavering in their respect for the women at the center of these stories.”

📚 The Proposal, by Jasmine Guillory

About us: This week’s newsletter is written by Kate Cray. The book she’s reading next is My Body, by Emily Ratajkowski.