99-year-old's fractured leg 'missed' by hospital medics before he was discharged back to care home, inquest into his death told 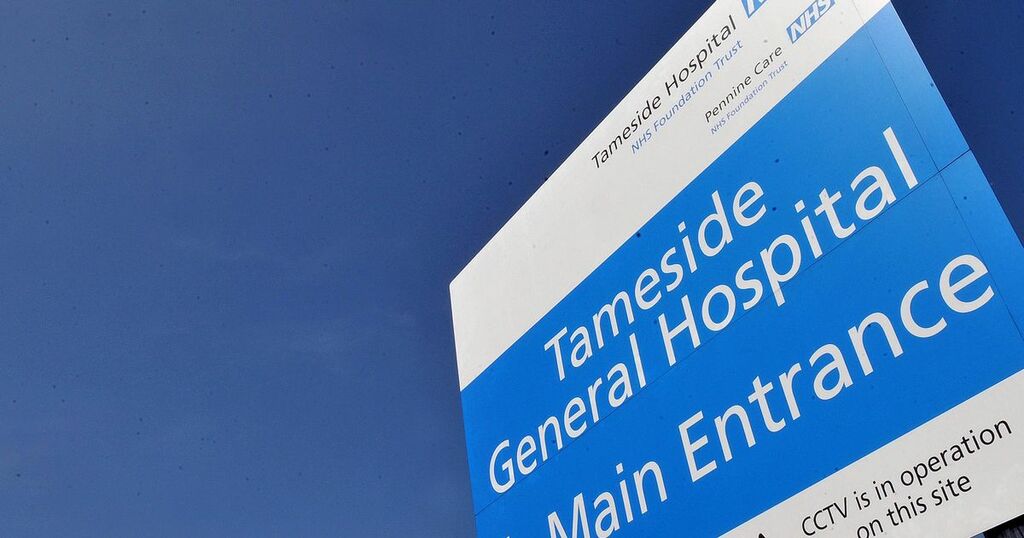 An elderly man's fractured leg was 'missed' by hospital medics - before he was discharged back to his care home, an inquest into his death heard.

Maurice Leech had an 'accidental fall' at Thorncliffe Grange Nursing Home in Denton.

Due to Covid restrictions in place at the time, the 99-year-old went into hospital alone, an inquest into his death at South Manchester Coroners' Court heard.

When he arrived at Tameside General Hospital, staff saw that he could not straighten his leg.

A break in his hip bone - a fractured femoral neck - was ruled out.

A further x-ray of the femur was not carried out.

Mr Leech was then discharged back to Thorncliffe.

"His leg was swollen, and he appeared to be in pain," coroner Ms Mutch said.

He spoke to his GP over the phone, but because of Covid, was not examined face-to-face.

On April 13 last year, he returned to hospital.

Following an x-ray, a fracture of his right femur was discovered.

It was decided he was not fit for surgery and Mr Leech was discharged back to the care home on April 18 for palliative care.

He deteriorated and died at Thorncliffe on April 30.

A post-mortem listed the broken leg as a contributing factor to Mr Leech's death.

His medical cause of death was down to frailty; peri-prosthetic fracture of right femur; chronic obstructive pulmonary disease; Type 2 diabetes; and heart failure, the court was told.

In a prevention of future deaths report, Ms Mutch wrote: "If support had been available a more accurate picture of his baseline and needs would have assisted staff in treating him and potentially identifying that he should not be discharged back to the care home and that a fracture would not have been missed."

She also identified two other areas of concern in her report - which has been sent to NHS England and the Secretary of State for Health and Social Care.

One being that if it had not been for Covid, Mr Leech would have been examined face-to-face by his GP.

"The evidence indicated that a physical examination would probably have resulted in Mr Leech being referred back to hospital at an earlier stage," Ms Mutch said.

The coroner said she was concerned about the 'significant pain' Mr Leech experienced from the fracture.

She said there is no NICE guidance for treating femur fractures to 'ensure a consistent approach to management of them in the elderly across the NHS'.

This included, in Mr Leech's case, 'how to effectively manage his pain and the impact of that on his overall health', Ms Mutch said.

The conclusion given at Mr Leech's inquest is that his death was an accident. Ms Mutch's report must be responded to by October 18 unless an extension is granted.

A spokesman for Tameside and Glossop Integrated Care NHS Foundation Trust said: “We offer our sincere condolences to the family of Mr Leech for their loss.

"HM Coroner heard the evidence from the Trust regarding Mr Leech’s presentation to our services and subsequently raised her concerns with the other agencies involved, regarding the impact of restrictions put in place during the pandemic”.