95 jobs at risk as Grangemouth company announces end to manufacturing 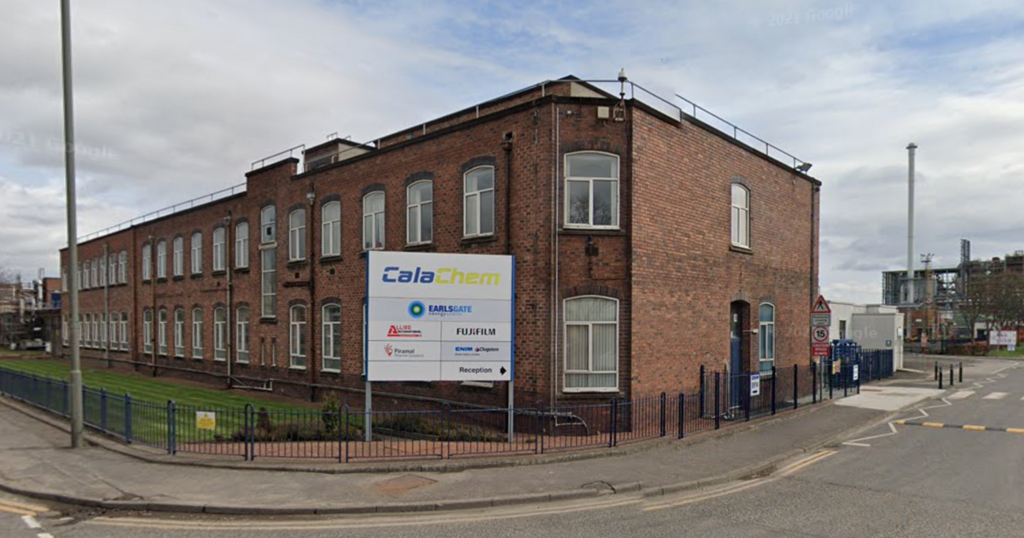 CalaChem Ltd has announced plans to make 95 workers redundant along with the end of manufacturing on site in Grangemouth.

The company, which is based in Earls Road, currently employs 156 workers.

Bosses want to close the manufacturing services unit on site, which provides agrochemical actives used in the protection of crops, and specialty chemicals used in various industries.

Unite the Union says it will "fight every step of the way" to secure jobs at the site.

Scott Foley, Unite industrial officer, said: "We believe that there is a viable manufacturing future within the CalaChem business at Grangemouth.

"The company has also returned to profitability over the last few years and it is showing a healthy balance sheet.

"It’s vital that CalaChem engage with us, the Scottish Government and Falkirk Council to retain as many jobs as possible.

"Closure of the manufacturing unit is simply unacceptable and we will fight these proposals every step of the way to ensure CalaChem explores every viable alternative option in order to retain a manufacturing capacity."

Cllr Cecil Meiklejohn, Leader of Falkirk Council said: "We are very concerned at the significant number of jobs affected by this restructuring and have sought a meeting with the business to understand more of its situation and offer support to the business and its workforce.

"Their site has been involved in chemicals manufacturing for over 100 years and we aim to work with them to help sustain these activities as they adapt to a more sustainable future.

"Calachem are a major partner in the work we have underway to promote the prospects for sustainable chemicals manufacturing at Grangemouth."

"The Scottish Government needs to urgently intervene and focus on it’s day job instead of focussing on another referendum.

"I will be seeking an urgent meeting with the Council’s Chief Executive to discuss what steps the Council can take to prevent this closure. It is another devastating blow to local highly skilled workers.