9 burning questions for Patriots-Bills in the wild-card round 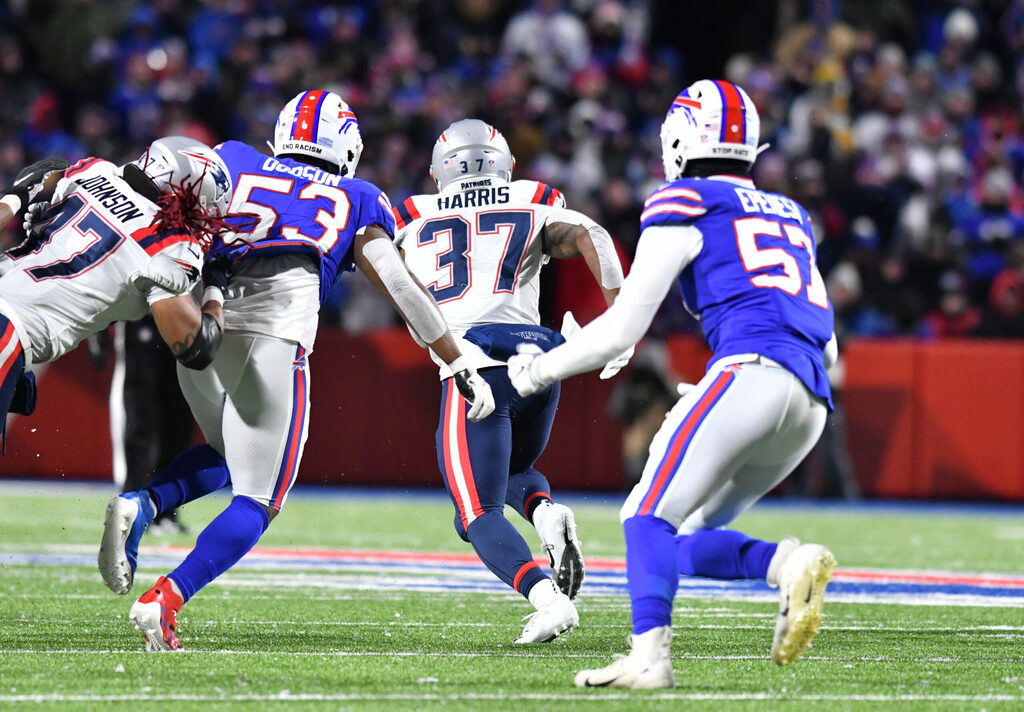 The New England Patriots and the Buffalo Bills are headed for their third matchup in just over a month. They know each other well at this point, which should make for a fascinating matchup in the wild-card round of the postseason,

New England is at a distinct disadvantage, having lost the previous matchup, 33-23, with Buffalo looking like the better team. It feels as though the Bills can simply replicate their game plan — and beat the Patriots again. But alas, coach Bill Belichick is a master of tinkering. He’ll have something new for the Bills. So that’s New England’s best chance of coming away with a win.

Here are our nine burning questions for Patriots-Bills. I brought in Bills Wire editor Nick Wojton to chat with me, Henry McKenna, the editor at Patriots Wire.