9/11: From Michael Jackson to Mark Wahlberg, the celebrities who narrowly escaped disaster 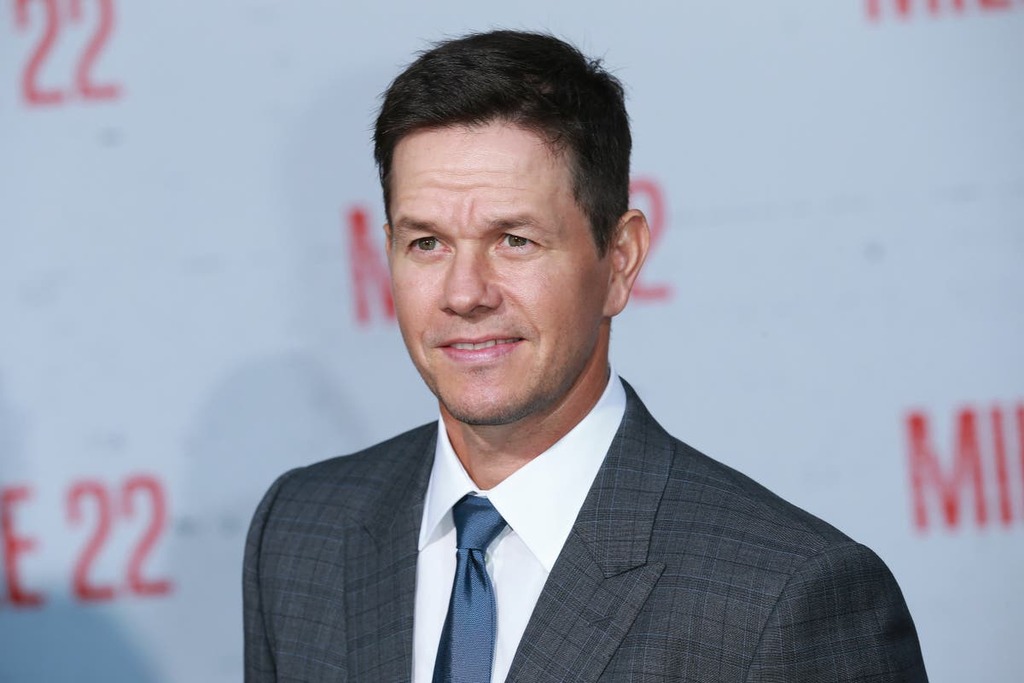 Many people have stories of narrowly avoiding disaster on 9/11, thanks to late trains, missed alarms, or other mishaps that turned out to be miracles. Some of those stories belong to celebrities. Twenty years later, here’s a look at some of the famous people who came perilously close to being in the planes or buildings destroyed that day.

According to Michael Jackson’s older brother, Jermaine, the King of Pop’s schedule on 11 September, 2001 included a morning meeting at the World Trade Center. Luckily, the musician overslept and missed the meeting – something he credited to a late-night chat with his mother and siblings.

Years later, the elder Jackson recalled the near-miss in his memoir, You Are Not Alone Michael: Through a Brother’s Eyes:

“Thankfully, none of us had had a clue that Michael was due at a meeting that morning at the top of one of the Twin Towers. We only discovered this when Mother phoned his hotel to make sure he was okay. She, Rebbie [Jackson] and a few others had left him there around 3am. ‘Mother, I’m okay, thanks to you,’ he told her. ‘You kept me up talking so late that I overslept and missed my appointment.’”

On the day of the attacks, actor Mark Wahlberg was scheduled to fly on American Airlines Flight 11 – the first plane that crashed into the World Trade Center.

Fortunately for Wahlberg, he and his friends made a last-minute decision not to fly to Los Angeles, where the plane was headed, but to a Toronto film festival instead.

Years later, the actor boasted that if he’d been on the plane, he would have personally stopped the hijacking.

“If I was on that plane with my kids, it wouldn’t have went down like it did,” Wahlberg told Men’s Journal. “There would have been a lot of blood in that first-class cabin and then me saying, ‘Okay, we’re going to land somewhere safely, don’t worry.’”

After a public outcry, Wahlberg later apologised for his comments.

Family Guy creator Seth MacFarlane has a hangover to thank for surviving America’s worst terrorist attack. The actor and cartoonist was scheduled to board the same plane as Wahlberg – Flight 11 – but arrived late at the airport.

“I was booked on that flight and I was drinking the night before and hung over and I missed the plane by about 10 minutes,” MacFarlane told the Mirror years later. “It was a very close call for me.”

After booking the next flight, MacFarlane said in a CNN interview, he then took a nap at the airport’s lounge, and woke up 45 minutes later amid the commotion of people learning the terrible news. Seeing the footage of his flight crashing into the North Tower, MacFarlane told an airport bartender he was supposed to be on that plane. The bartender gave him a shot.