Can 9/11 Show Us The Courage And Civility We Need To Get Through The Pandemic? 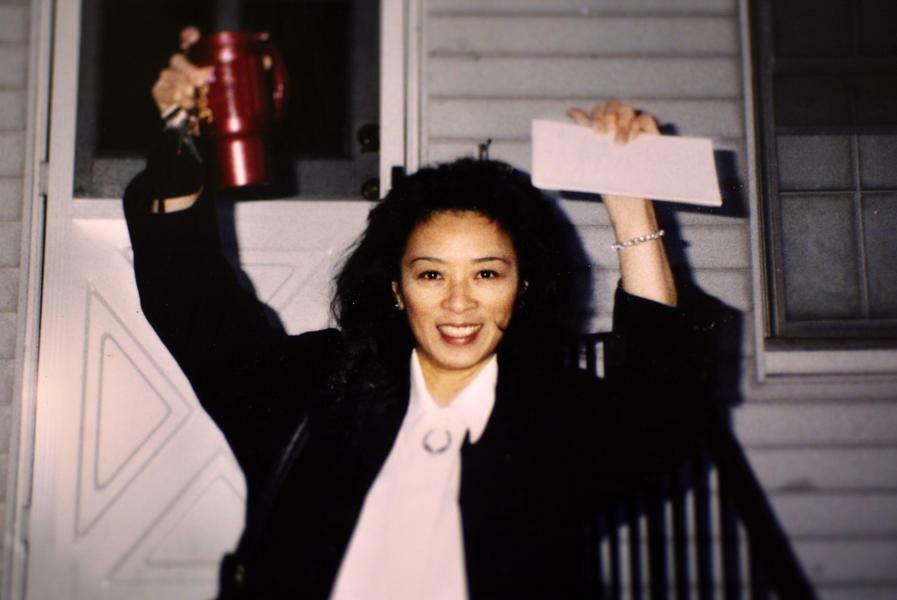 Saturday, September 11, 2021, marks the 20th anniversary of the worst terrorist attack against the United States in history. Almost 3000 Americans and international citizens were killed in the suicide attacks, when 19 terrorists commandeered four U.S. airliners and destroyed the Twin Towers of the World Trade Center and damaged the Pentagon.

The solemn anniversary comes while the world continues to be mired in the COVID-19 pandemic. The toll of 9/11 particularly on the friends and families of those who lost a loved one, cannot be underestimated. Nor can, or should, 9/11 be compared to any other event.

But in terms of the travel industry, there are a number of parallels. Both events were devastating, with long term consequences. Around the world, more than 4.6 million people have died of COVID-19, although encouragingly, more than 200 million have recovered from the virus.

Less encouragingly, while the period after 9/11 was marked by a moment of national unity, COVID-19 seems to have created more divisions.

Among the travel industry workers who died on 9/11 (airline crew, hotel personnel in the World Trade Center Marriott, workers at the iconic Windows on the World restaurant) were 20 flight attendants.

Many died heroically, like American Airlines’ Betty Ong who provided detailed reports on the seat numbers and passenger information of the terrorists for the FBI. United’s Sandra Bradshaw brewed up coffee to fling at the Flight 93 hijackers.

But today, flight attendants have literally become punching bags during the long pandemic. Travel conditions are frustrating and airlines have issues, but that’s no excuse for violence. Flight attendants, gate agents and even fellow passengers have become targets for unfocused rage over mask restrictions, mandatory COVID tests, vaccine requirements, quarantines, lockdowns and the rest.

The FAA has extended the mask requirement to January 18 , 2022, marking two years of travelers coping with COVID. This week, the minimum fine for passengers refusing to wear a mask has been doubled to $500.

As with COVID, the airline industry faced a long recovery after 9/11. The airlines had to first be saved from being sued out of existence. Congress passed the Air Transportation Safety and System Stabilization Act. The act created the September 11th Victim Compensation Fund designed to compensate the families of victims of the attack, in exchange for their agreement not to sue the airlines. Kenneth Feinberg was appointed special master of the fund, authorized to a total of $9.4 billion. Feinberg developed the regulations, administered them, and often appeared at the wrenching compensation hearings.

It took almost three years, until July 2004, for the number of passengers to reach the pre-9/11 level. Ultimately, consolidation  cut the number of major US airlines in half, as airlines flying in 2001 like TWA, America West, US Airways, ATA, Northwest, Midwest and Continental were merged out of existence, with job losses.

With COVID, in 2020 the U.S. government provided $50 billion in financial assistance to the airlines. This helped keep the airlines flying and workers working through the pandemic, even during the dark days of 2020 when passenger counts dropped 90%.

One difference between the impact of COVID and that of 9/11 is that the latter primarily affected the United States. Still, thousands of flyers were redirected to Newfoundland and elsewhere in Canada when flights were shut down.

COVID-19 has had a massive impact on global travel, which contributed 2.9 trillion U.S. dollars to world GDP in 2019. Unfortunately, that was followed by what the World Tourism Organization (UNWTO) called the “worst year in tourism history with 1 billion fewer international arrivals,” a 74% drop. According to the UNWTO, the collapse in international travel represents an estimated loss of $1.3 trillion in export revenues, putting between 100 and 120 million direct tourism jobs at risk.

Talk of a “summer of revenge travel” as part of a 2021 travel “rebound” have evaporated. According to the UNWTO survey, 43% of respondents point to a travel recovery in 2023, while 41% expected a return to 2019 travel levels in 2024 or later

Can the world unite against a virus the way America and China unite to fight a common enemy in increasing numbers of disaster flicks, like Independence Day 2: Resurgence?

Former fighter pilot Heather Penney was sent on a ‘suicide mission’ to crash into United 93. Her F-16 was scrambled too late, as the airliner’s heroic passengers and crew had already prevented an attack on Washington, DC, at the cost of their lives.

Penney spent nearly 20 years in the Air Force, including two tours in Iraq. Her father was a United pilot. Yet it took her years to unpack her 9/11 experience.

Comparing it to today, Penney told ABC News that after a year and a half of the pandemic, we are drowning in “divisiveness, vitriol, fear, and anger. How we've become so socially isolated through the pandemic has not helped us. We have to make a commitment to civility, remembering that there are things that connect us.”