9/11 anniversary – latest: US prepares to honour victims 20 years after attacks 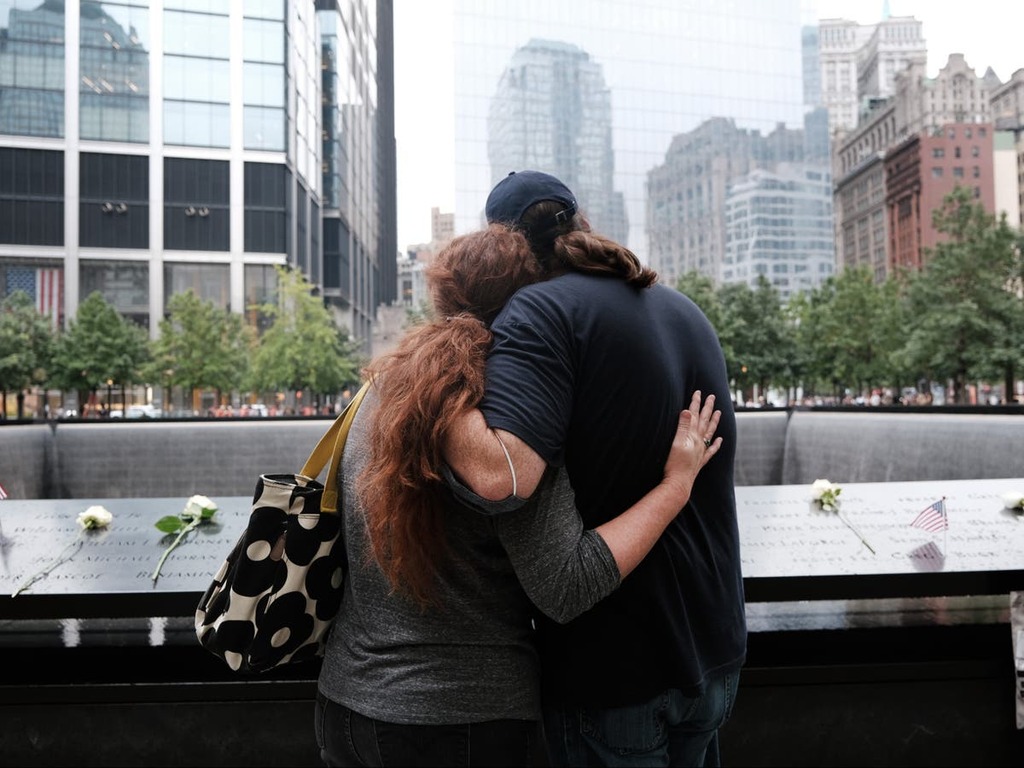 Americans are readying to remember the terror attacks of 11 September 2001, and the 2,977 victims who were killed that day in four plane hijackings that struck New York, Pennsylvania, and Washington DC.

The 20-year anniversary of the attacks, which were carried out by Islamic militant group al-Qaeda, fall almost a week after US forces withdraw from Afghanistan and a “forever war” that was ignited by president George W Bush’s so called “war on terror” shortly after.

US president Joe Biden and first lady Jill Biden will attend memorials in New York and in Shanksville, Pennsylvania — the location of the fallen United Airlines 93 flight — on the 20-year anniversary of 9/11, before joining vice president Kamala Harris and second gentleman Doug Emhoff for a service at the Pentagon.

A number of services remembering the attacks and honouring victims of 9/11 have already been held by US embassies around the world, including in Dublin, Ireland, and the Hague, the Netherlands. A weekend of tributes are expected across the US. including a light installation at the Pentagon.