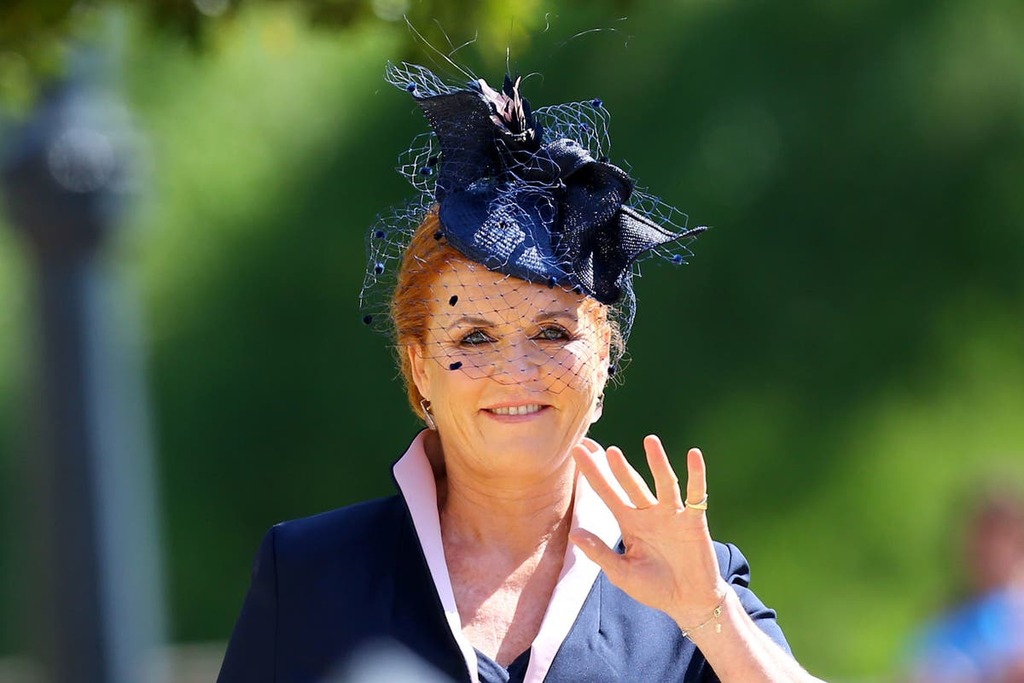 As the 20th anniversary of the 11 September terrorist attacks nears, many will find themselves remembering where they were on the terrifying day.

Sarah Ferguson, the Duchess of York, previously revealed that she has taken “every minute as a blessing” since she narrowly avoided finding herself inside the World Trade Center at the time of the attack.

On 11 September 2001, Ferguson, who was in New York City for a day full of meetings, was meant to be in the skyscrapers for an 8.45am meeting with her charity Chances for Children, which had an office on the 101st floor of the North Tower.

However, because of heavy traffic on the day, Ferguson was running behind schedule by about 20 minutes after leaving NBC studios, where she had a meeting with former anchor Matt Lauer.

While Ferguson was not in the buildings when the planes hit, a rag doll named Little Red that she had created as a mascot for her charity was. The doll, which had been sitting on the duchess’s desk, was later found amidst the rubble.

According to Ferguson, she spotted the doll while watching coverage of the terrorist attacks, with the mother-of-two previously telling the BBC that the doll was incorrectly assumed to be a child’s toy by a television anchor.

“When it came on TV, I looked and saw Little Red and the presenter said: ‘Oh look there’s a child’s doll!’ and I immediately called up the presenter and said: ‘Please, don’t worry,’” the royal told the BBC in 2014. “Because I was so worried they would think that a child was lost or buried in the rubble.

“So I said no, it’s not a child’s doll, it’s Little Red and she is a symbol for Chances for Children.”

The doll was later included in the 9/11 memorial exhibit at Ground Zero in New York City.

In 2018, Ferguson reflected on the impact of her experience, telling Hello! that the close encounter with the attacks, which left nearly 3,000 dead, changed her outlook on life.

“I take every minute as a blessing, I really do, and I really work hard at it. Because the minute you look too far forward, then you’re missing now. The minute you look back…  you can’t go back. Hindsight is a wonderful thing,” she said.

Shortly after the attacks on 11 September 2001, a spokesperson for Ferguson described the duchess as “desperately upset”.

“The Duchess of York is desperately upset for everyone involved in this terrible tragedy,” her spokesperson said, according to ABC News. “It is unbelievable, she was just a few minutes away when the explosion took place.”

In the years since the tragedy, Ferguson has worked to support charities dedicated to helping those who lost loved ones in the terrorist attacks.