88% of some toys sold online illegal and 48% dangerous, says study 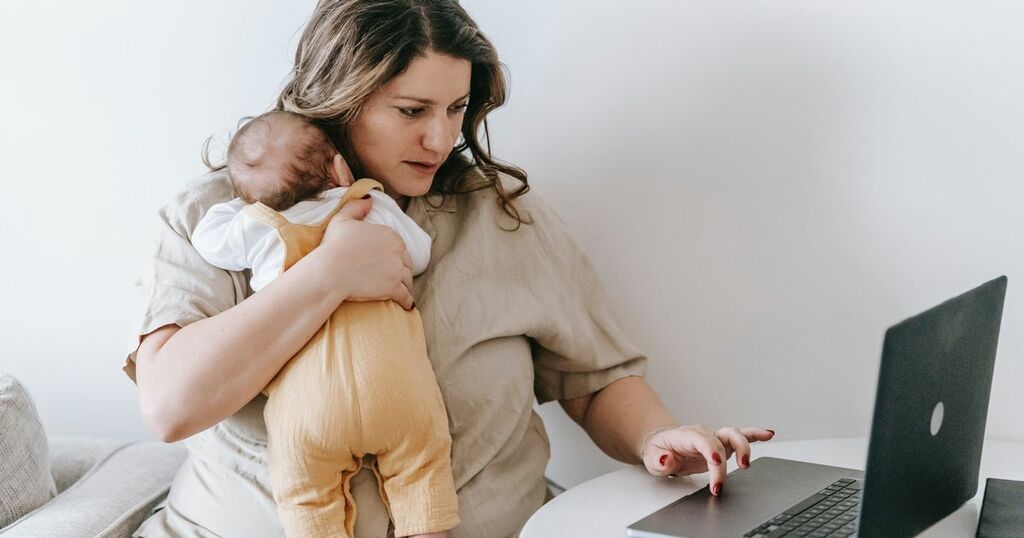 88% of toys sold by third parties on online market places were found to be illegal in a new study, and 48% were unsafe for children to play with - reports the BBC.

An independent lab inspected and tested 255 toys sold by third-party sellers on four of the biggest online market places, and found that 88% of the toys were illegal and 48% were unsafe for a child to play with.

Natasha Crooke, Director of Public Affairs for the BTHA said of the 88% of toys which were found to be illegal, failings included no safety warnings or markings, small parts in toys for 0-3 year olds, and no traceability, meaning there was no point of contact or ability for recall of the product if something goes wrong.

She also said the 48% which were found to have safety failings included issues like choking, risk of strangulation, too strong chemicals, or burns from electronic toys.

Sam McCarthy is leading BTHA’s new campaign, which is calling for urgent changes to the law to prevent unsafe toys being sold to UK consumers.

Sam’s two-year old daughter almost died as a result of swallowing super-strength magnets, being marketed as toys, which she had purchased from eBay for her 10-year old son as a Christmas present.

The magnets burst through three parts of her daughter’s intestines, requiring emergency surgery and almost took her life.

Speaking about her experience on Rip Off Britain, Sam McCarthy said: “I bought my child a toy for Christmas and I should have that legal right to have known that what had come through that door would at least pass the standards over in the UK.”

An eBay spokesperson said: “We take the safety of our users extremely seriously and we’re sorry to hear of Ms McCarthy’s ... experiences.

"We work closely with authorities including Trading Standards and OPPS to help ensure sellers and listings on eBay comply with laws and regulations.

"We have removed the products identified by the BBC and taken the appropriate action on the sellers.

"We have filters in places which automatically block listings which are unsafe or do not comply with our policies. These blocked six million unsafe listings from making it onto site in 2020.

"Our teams also work around the clock as an additional safety net to manually review and remove anything which may not have been caught by our filters.”

A Government spokesperson said: “The Government's top priority is to keep people safe, which is why goods sold in the UK must meet some of the strictest safety laws in the world.

"Our tough rules mean products must always be safe before being placed on the market. The Office for Product Safety and Standards has been actively identifying products that pose a serious risk but are still available online.

"We work with local Trading Standards and online platforms to ensure these products are removed from sale.”

Rip Off Britain airs for three weeks, Monday-Friday, until October 22 at 9.15am on BBC One Daytime and BBC iPlayer.