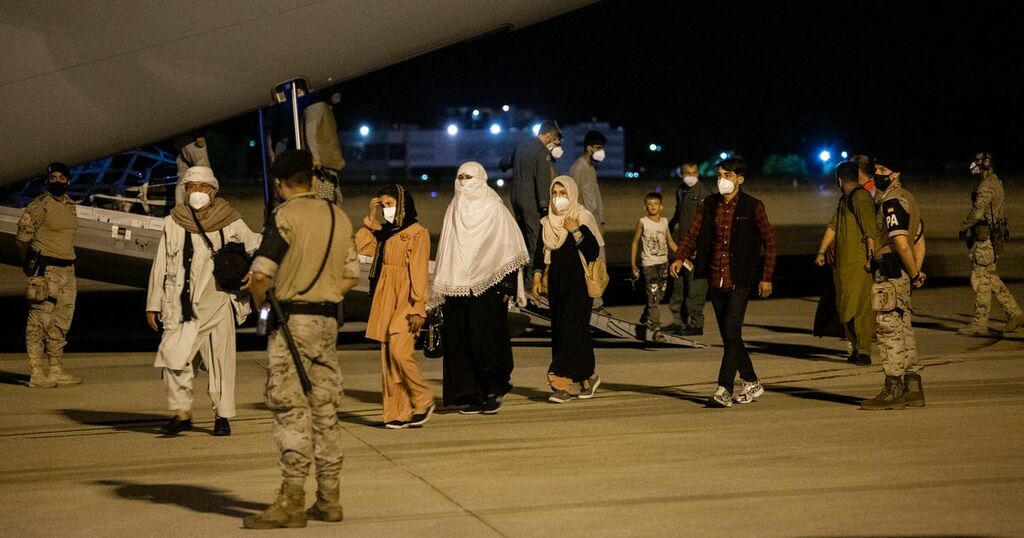 The Minister for Foreign Affairs, Simon Coveney, has announce dthat a further 25 additional Irish citizens and their dependents have been successfully evacuated from Afghanistan.

The 15 citizens and 10 dependents travelled from Kabul to Doha late last night (Wednesday) on a specially organised flight with the support of Qatar.

Minister Coveney said, "This is a huge relief and testament to the ability of our consular team in Dublin and the region who have worked tirelessly through diplomatic channels to access last night’s flight.”

The 25 citizens and dependents have been met by a consular team in Doha who will assess their needs before they travel on to Ireland.

Minister Coveney added: "We remain aware and in contact with other citizens who still want to leave Afghanistan and our work with key partners will continue to achieve this. Ireland is also committed to its international obligations to help vulnerable Afghan refugees and groups of people in that category continue to arrive or be in transit.”

Meanwhile, the Government has been urged to expand the country's refugee programme to allow more Afghan human rights workers into Ireland.

The Oireachtas Foreign Affairs and Defence Committee heard last month of the dangers facing human rights workers across the world.

Front Line Defenders, a human rights organisation based in Ireland, told the committee that the situation on the ground in Afghanistan is "dire".

Andrew Anderson, the organisation's executive director, said: "The majority of defenders at risk, who worked tirelessly and at great personal risk to promote and protect rights, remain in the country without recourse to help and support.

"Over a month on, we continue our urgent appeals for more visas and safe evacuation options for those seeking to leave."