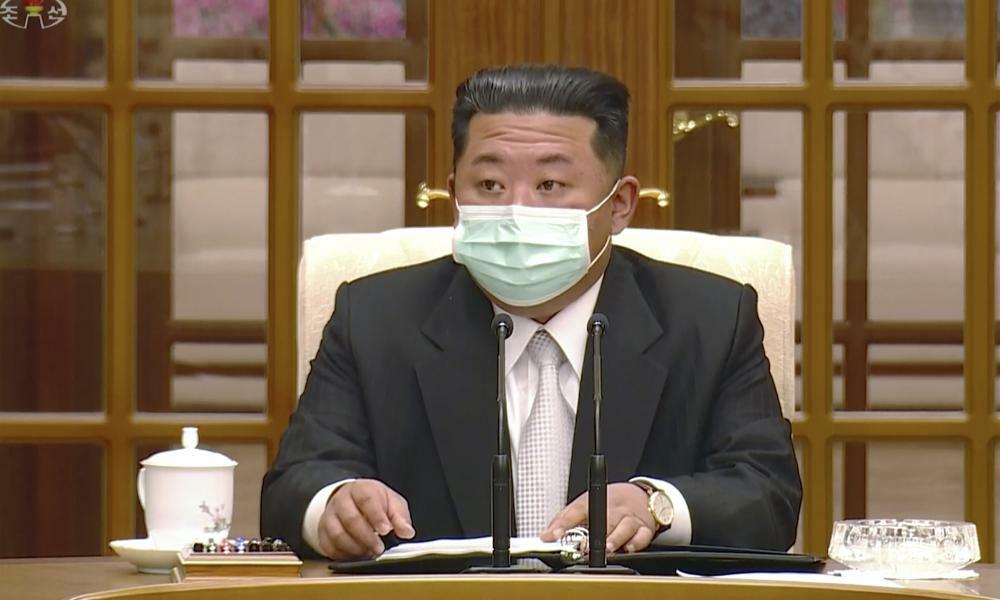 ACT Health reported no deaths of people with COVID-19 on Sunday.

One of the world's biggest airlines and the Mideast's top carrier, Emirates Air, says it lost $1.1 billion in the…

Benzinga
One subscription that gives you access to news from hundreds of sites
‘We are worse off’: Afghanistan further impoverished as women vanish from workforce

From civil servants, teachers and doctors to journalists and business owners, loss of female workers under the Taliban has already…

A total of 84 people working at 42 Indian airports were found drunk on duty between January 2021 and March 2022, as per the data of the aviation regulator Directorate General of Civil Aviation (DGCA).

Fifty-four (64 per cent) of the 84 workers who failed the mandatory alcohol tests were drivers, stated the DGCA's data, which has been accessed by PTI.

However, Bengaluru airport's operator BIAL clarified that the two workers who failed the alcohol tests were not its employees.  "Bengaluru airport (BIAL) has not had any instances of its employees failing the breath analyser test in 2021, and so far this year," it said.

When asked about the aforementioned DGCA data of 56 workers failing the alcohol tests, the Centre-run AAI shared with PTI its own data stating that only 18 workers at 14 AAI-run airports failed the alcohol tests between January 2021 and March 2022.

"Out of 18 workers who failed the BA [breath analyser] test, three were from the AAI and the remaining 15 were from AAI contracting agencies," the AAI added.

On the question of what action was taken against the workers who were found drunk, the AAI said, "Appropriate action as per the prevailing guidelines has been initiated."

The Adani Group and the GMR group did not respond to PTI's queries regarding this matter.

The GMR group-run Delhi airport was at number two with eight workers failing the alcohol tests in the aforementioned 15-month-period.

Aviation regulator DGCA had in September 2019 issued rules for BA test for all airport workers. As per the rules, the airport operator concerned (such as AAI, DIAL, MIAL, BIAL, etc) has to regularly conduct these random alcohol tests on not just its own employees, but staff of other companies who work at the airport.

As per the rules, at least 10 per cent of the personnel of each such company working at the airport must be randomly subjected to BA test on a daily basis.

If any personnel is tested positive for alcohol for the first time, refuses to undergo the test, or attempts to evade it by leaving the airport premises, then he or she must be kept "off duty and their license/approval shall be suspended for a period of three months", the rules noted.

The rules stated that "in case of second violation of the provisions, the license/approval issued by DGCA of the concerned personnel shall be suspended for a period of one year".

While 54 of the 84 workers who failed the mandatory alcohol test between January 2021 and March 2022 were drivers, people from other professions such as aerobridge operators, loaders, wiremen, ramp supervisors, ground support service teams and aircraft rescue and firefighting services team failed the alcohol tests too, as per the DGCA data.

The AAI told PTI, "There is a zero-tolerance in the AAI for the workers who come for duty under the influence of alcohol. AAI HODs [head of departments] at respective airports sensitise their employees and the workers engaged by the contracting agencies regarding non-consumption of alcohol/alcoholic drinks while on duty and apprises them of the penalties mentioned in the DGCA CAR [regulation]."

"Further, action is also initiated against the AAI employees, who fail the BA test repeatedly as per Airports Authority of India Employees (Conduct, discipline and appeal) Regulations, 2003," the AAI added.

The airports in Guwahati, Jaipur and Lucknow are run by the Adani group. Eight workers at these three airports failed the alcohol tests between January 2021 and March 2022, as per the DGCA data.

One worker at Hyderabad airport, which is run by the GMR group, failed the alcohol tests in the aforementioned 15-month-period, it stated.

According to the DGCA, the aviation personnel under the ambit of the September 2019 rules include aircraft maintenance engineers, other technically trained person authorised to carry out maintenance of aircraft, vehicle drivers who drive fuelling and catering vehicles, equipment operators, aerobridge operators, marshallers, personnel manning apron control, ground handling services personnel as well as ATC personnel.

The pre-flight alcohol tests on pilots and cabin crew members are conducted by the airlines concerned, stated another set of DGCA rules.

ACT Health reported no deaths of people with COVID-19 on Sunday.

One of the world's biggest airlines and the Mideast's top carrier, Emirates Air, says it lost $1.1 billion in the…

Benzinga
One subscription that gives you access to news from hundreds of sites
‘We are worse off’: Afghanistan further impoverished as women vanish from workforce

From civil servants, teachers and doctors to journalists and business owners, loss of female workers under the Taliban has already…