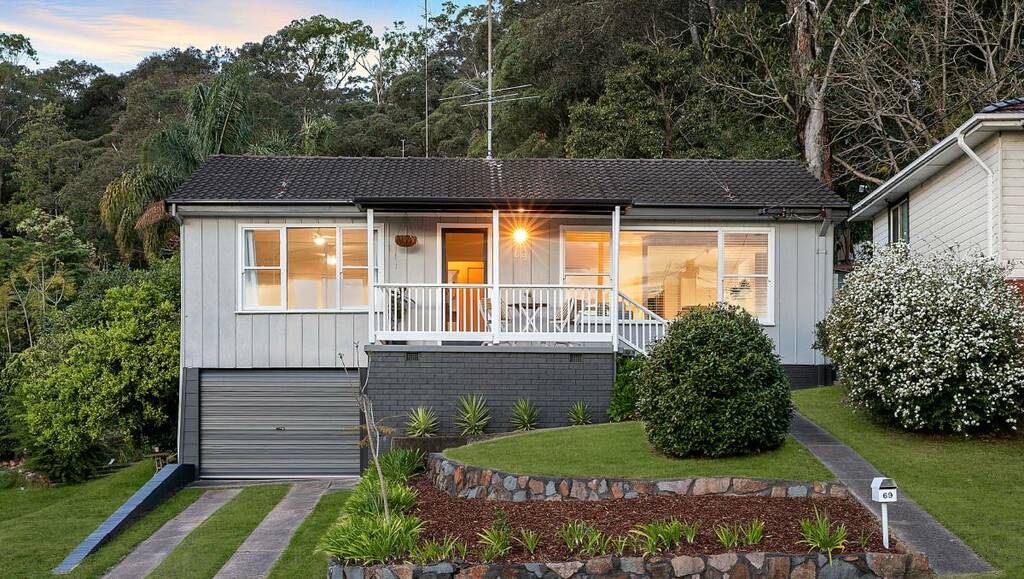 First-home buyers are being forced to cough up more than $700,000 to enter parts of Newcastle's increasingly-competitive housing market.

Newcastle and Lake Macquarie's median house price hit $802,000 in September - a rise of $166,000 since January - while houses are regularly reported to have sold weeks out from auction.

A renovated three-bedroom home at 69 Graham Street, Glendale, sold for $715,500 on its fourth day on the market after just three private inspections.

"I've never seen that many enquiries come through in 24 hours - it's unprecedented. Even 86 after a whole campaign, that's not normal either.

"The eventual purchaser had been in the market for quite some time and had missed out on multiple opportunities to secure something.

"They madly fell in love with this property and they came in very hard and fast and the owners accepted it."

According to CoreLogic data, only one Glendale home with three or more bedrooms has sold for less than $700,000 since mid-July.

It's a similar story in nearby Cardiff Heights, which has had just one three-bedroom home sell for sub-$700,000 since April, while neighbouring suburbs Edgeworth and Elermore Vale are proving more affordable with a number of recent sales around $600,000.

"That's one suburb that does offer an entry-level price point and a lot of those buyers typically are attracted to that area - it's very leafy and has some hilly precincts so you get a fair bit of privacy," he said.

"Typically you're getting a large lot size and you've got really good access to public infrastructure."