The Indianapolis Colts released their regular-season schedule for the 2022 campaign on Thursday night.

With four prime-time games, the Colts have two of them at home and two on the road. They may be able to add another later in the season given the flexible scheduling during the final two months of the season.

Here are seven takeaways from the 2021 schedule for the Colts: 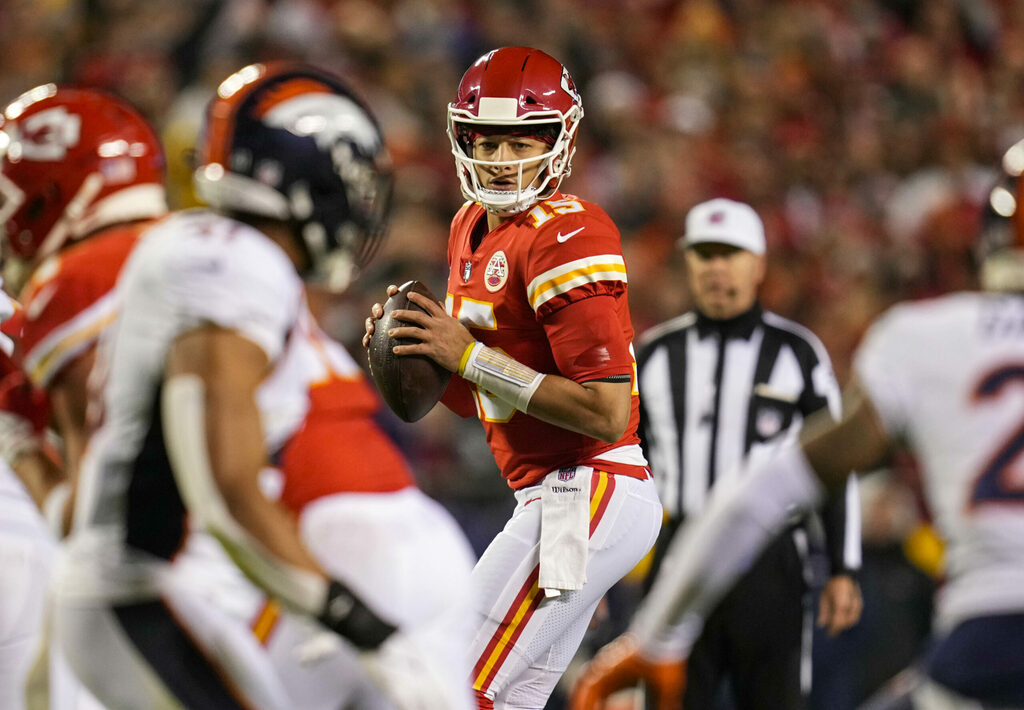 7 takeaways from Chiefs’ 2022 schedule
Some takeaways on the #Chiefs' 2022 schedule, including thoughts on prime-time games, the AFC West, the bye week and more:

The NFL once again doing a horrible job scheduling Titans-Colts games is just one of the seven takeaways.