$7 million Berrima gaol to house a different type of guest

From former gaol to hotel and entertainment precinct? Yes, it's happening in the Southern Highlands.

What was once Berrima Correctional Centre has been sold for $7 million and a redevelopment proposal already is on the table.

"The proposal incorporates a boutique hotel whilst retaining the beautiful grounds of the estate, and will include café, restaurant, bar, community and event areas, and spaces which will cater for small business opportunities such as antique and book shops, personal services, art galleries, library and museum," Mr Roberts said.

The Berrima Correctional Centre opened in 1839 and had many uses, including being a German prisoner camp during World War I, a training centre, and minimum-security prison for men that later also accommodated women.

The correctional centre was closed in 2020.

Blue Sox Group will work with the community, local Indigenous groups and the Local Aboriginal Land Council on collaborative ideas to preserve and celebrate the site's heritage.

State heritage-listed buildings on the site have the highest protections in place and will be preserved and protected in the redevelopment. 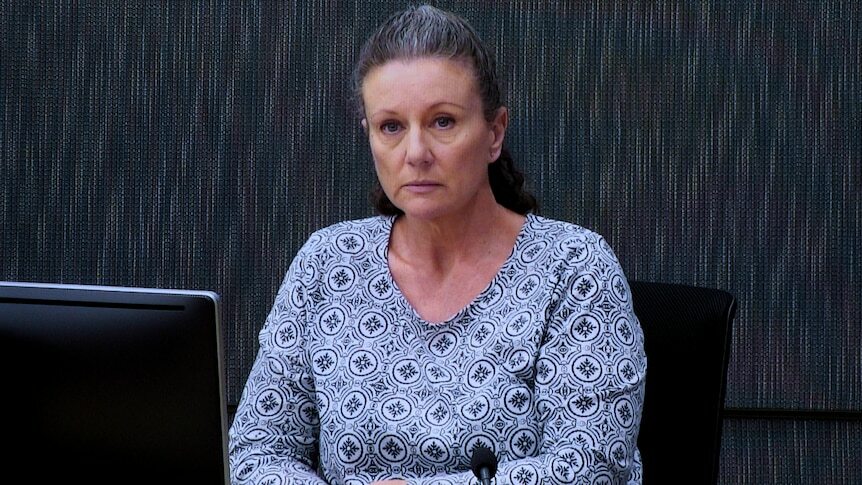 Now question marks hang over the long-term future of the vacant site.