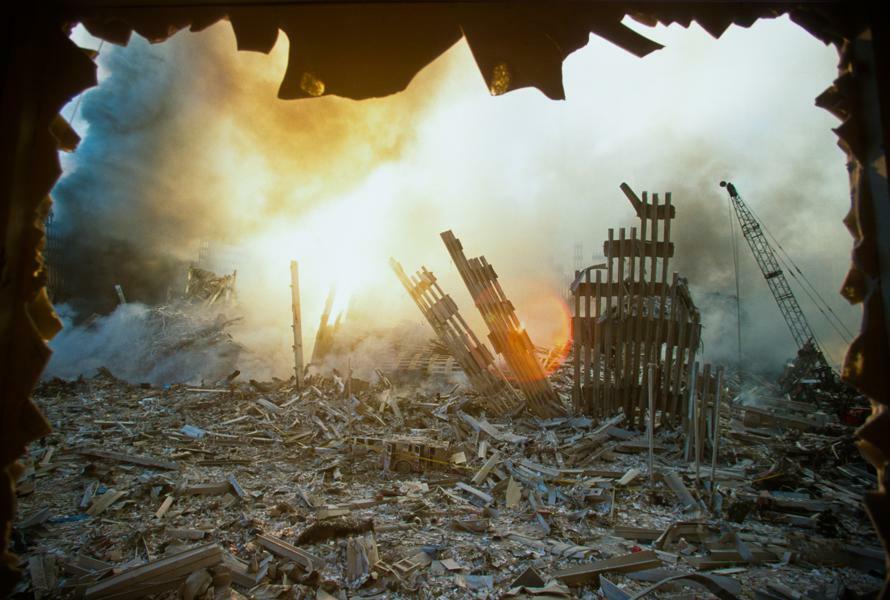 The 20th anniversary of the 9/11 terrorist attacks is an important reason to recall several major crisis management lessons from that day and the days and weeks that followed—and what business leaders should keep in mind when responding to disasters or other emergencies at their companies.

The impact that day on the business community was immediate. The New York Stock Exchange was closed for four trading days. In New York City, approximately 430,000 jobs were lost and there was $2.8 billion in lost wages over the three months following the attacks.

Unlike most crisis situations, the echoes and impact of 9/11 continue to this day. It was not until last month that all U.S. troops were withdrawn from Afghanistan — the country that was thought to have harbored the terrorists who plotted the 9/11 attacks.

There are several crisis management lessons from 9/11 and its aftermath.

Tell People What You Know

Shortly after learning that two commercial aircraft had hit the twin towers of the World Trade Center, President George W. Bush, who was visiting a school in Florida at the time, made this announcement:

“Today, we have had a national tragedy. Two airplanes have crashed into the World Trade Center in an apparent terrorist attack on our country. I have spoken to the vice president, to the governor of New York and to the director of the FBI, and I’ve ordered the full resources of the federal government to help the victims and their families and to find those folks who committed this act.”

Manage The Crisis From A Safe Place

Rather that immediately return to Washington after the attacks, and at the insistence of his advisers and military officials, Bush flew on Air Force One to Offutt Air Force Base near Omaha, Nebraska. The base is the headquarters of the Strategic Air Command, where he convened a meeting of the National Security Council via teleconference, according to the Washington Post.

Out of an abundance of caution, then-FAA Administrator Benedict L. Sliney ordered the estimated 4,200 aircraft then in the air over the U.S. to land, effectively shutting down American airspace. "When I issued that order to land regardless of destination, we were just trying to do something to try and resolve what was occurring and at least separate the good guys from the bad guys," Sliney said.

According to Wikipedia, “Many closings and cancellations followed the September 11 attacks, including major landmarks, buildings, restrictions on access to Lower Manhattan, as well as postponement or cancellation of major sporting and other events. Landmarks were closed primarily because of fears that they may be attacked. At some places, streets leading up to the institutions were also closed. When they reopened, there was heightened security. Many states declared a state of emergency.”

The Washington Post reported that a week after the terrorist attacks, “President Bush, briefly setting aside his war planning efforts, visited the mosque at the Islamic Center of Washington yesterday to admonish the nation not to avenge last week's terrorist attacks on innocent American Arabs and Muslims.

“In a gesture that surprised and gratified Islamic leaders, Bush stepped up an already intense effort by his administration to prevent hate crimes and discrimination against nearly 10 million American Arabs and Muslims in retaliation for the World Trade Center and Pentagon attacks by Middle Eastern terrorists.”

Ensure The Crisis Is Not Repeated

According to the U.S. Department of Homeland Security, “Eleven days after the September 11, 2001, terrorist attacks, Pennsylvania Governor Tom Ridge was appointed as the first Director of the Office of Homeland Security in the White House. The office oversaw and coordinated a comprehensive national strategy to safeguard the country against terrorism and respond to any future attacks.

“With the passage of the Homeland Security Act by Congress in November 2002, the Department of Homeland Security formally came into being as a stand-alone, Cabinet-level department to further coordinate and unify national homeland security efforts, opening its doors on March 1, 2003.”

The Harvard Gazette reported that, “The federal government began investing heavily in research and training around crisis planning and management in order to do a better job preparing for and responding to more routine emergencies, like major snowstorms, and novel crises, like a terrorist attack.

“In 2004, FEMA introduced the National Incident Management System, a framework to assist governments, nongovernmental organizations, and the private sector to deal with emergencies.”

Never Forget What Caused The Crisis

In December 2002, Congress created the annual 9/11 “Patriot Day” and in 2009 requested that the observance of September 11 be recognized as a “National Day of Service and Remembrance.”

There are more than 700 memorials to the victims that have been created in communities across the country. And, of course, there are the annual and emotional ceremonies and tributes to honor those who lost their lives.

Every generation faces dangers that previous generations never imagined, whether it was the influenza pandemic of 1918, polio, AIDS, terrorism or Covid. But the members of each new generation also feel a sense of hope and optimism that the challenges they are facing can be survived—if not conquered.