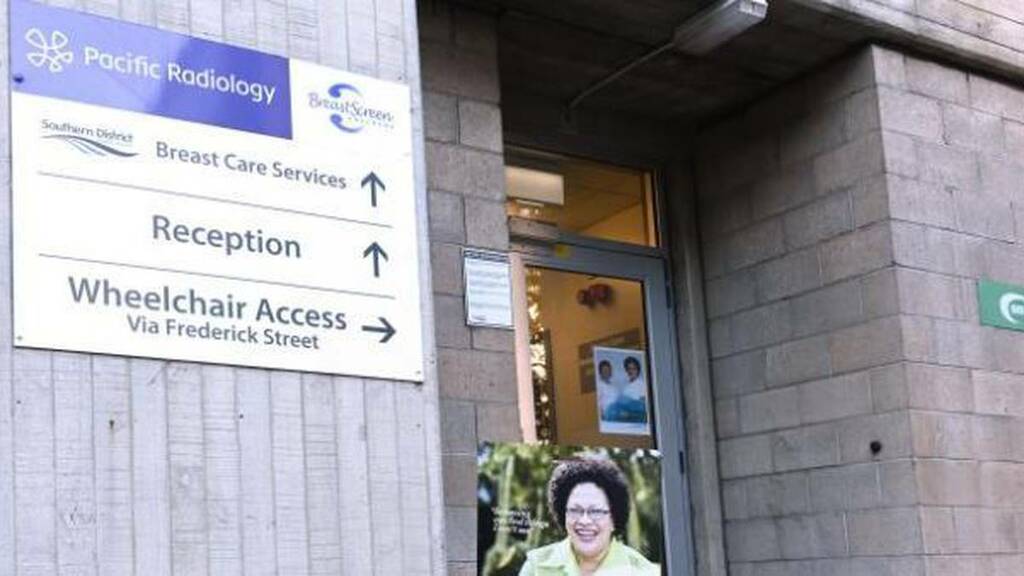 Seventeen women have been cleared of having cancer as part of an urgent reassessment of 60 breast scans performed on Otago and Southland women.

However, a further 43 women are still to waiting to be seen, as Pacific Radiology deals with the fallout from a radiologist who was routinely failing to spot cancers in breast scans carried out for various providers, as well as for BreastScreen Otago Southland.

The doctor no longer works for Pacific Radiology, which has had to re-examine more than 7500 scans he read between January 2020 and May 2021.

"Through robust internal quality assurance processes it became apparent that the doctor in question was not observing many cancers that were being picked up by the other doctors working at Pacific Radiology," radiologist Jacqueline Copland said.

"Even though the cancers were being found by the second doctor, at this point it was felt that safety of women participating in the breast screening programme could be compromised, and the decision was made to review 5461 screening mammograms read by this doctor between May 2020 and May 2021."

More than 2000 women referred to Pacific Radiology by the Southern District Health Board or by private clinicians between the January-May period were also affected and these cases were reviewed, too, Copland said.

"Although all of the mammograms and breast imaging within this review group had also been read by other radiologists working within Pacific Radiology, who perform at a high standard, checking this imaging again was considered essential to ensure the safety of all women."

One woman who spoke to the Otago Daily Times said she was alarmed when she received a text yesterday morning and opened an attached letter to read her mammogram may have been read incorrectly.

"Luckily for me, mine was okay, but there will be a lot of people out there who will be finding this very scary."

When she called the supplied 0800 number for information a Ministry of Health staff member told her they did not yet have any answers, but had already received a lot of calls and someone would get back to her.

A ministry spokeswoman said it was satisfied BreastScreen Otago Southland was doing everything necessary to ensure the safety of women who had used the service.

No women elsewhere in New Zealand were affected, she said.

"We will continue to work with Pacific Radiology to ensure women receive the care they need."

Copland said it was too early to know how many, if any, cancers might be found during reassessments. As all breast imaging was always read by two breast radiologists, the chance of a missed cancer was very low, she said.