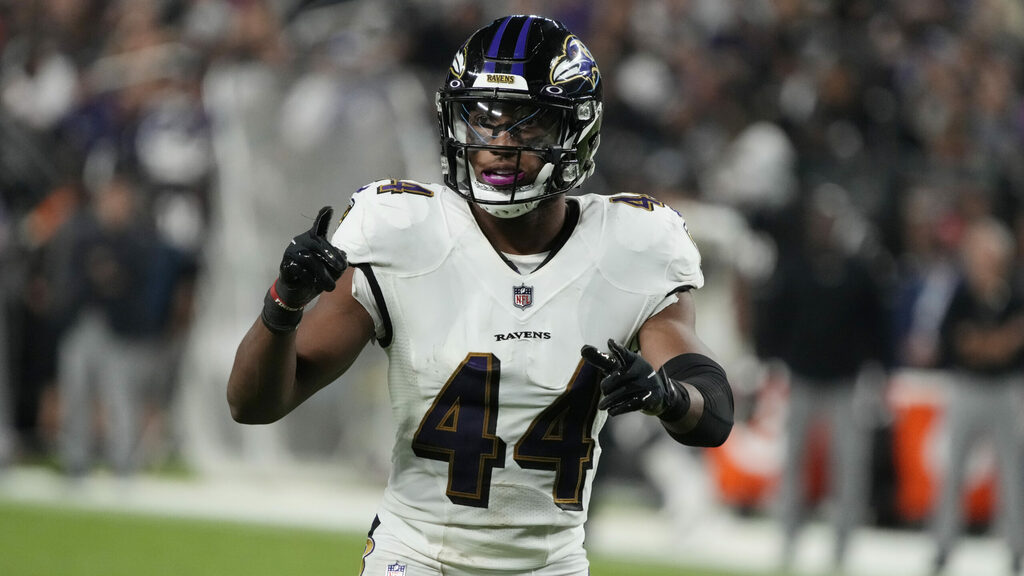 The Baltimore Ravens came out on the losing end of an instant classic during Week 1 of the 2021 season, falling to the Las Vegas Raiders by the final score of 33-27. It was a tough game to lose, and puts Baltimore at 0-1 heading into a big Week 2 matchup with the Kansas City Chiefs.

There were plenty of winners and losers from this game, as the Ravens had multiple positives and negatives to take away from it. Some players performed very well while others had a tough time. It was Week 1, so some sloppiness was expected, but still it was a bit of a surprise to see some struggle as much as they did.

Below we look at five winners and four losers from the Ravens’ opening week loss to the Raiders.