6 takeaways from the Jets’ Week 11 loss to the Dolphins 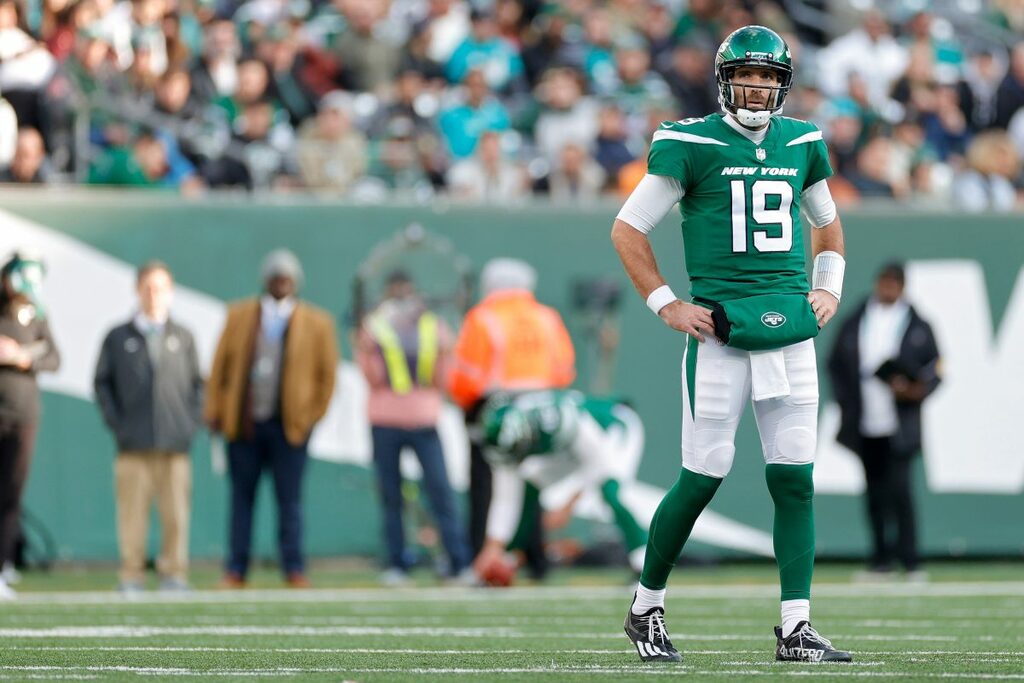 Well, at least the Jets didn’t embarrass themselves for a third straight week.

New York and the Dolphins went into the third quarter tied at 14 apiece after a 62-yard catch and run by Elijah Moore tied the score. Miami’s offense found its footing in the fourth, though, and its defense did enough to keep the Jets at bay in a 24-17 loss for Gang Green.

The Jets showed glimmers of progress against the Dolphins, but they are now 2-8 and are still in search of a winning formula. Here are six takeaways from New York’s loss to Miami.