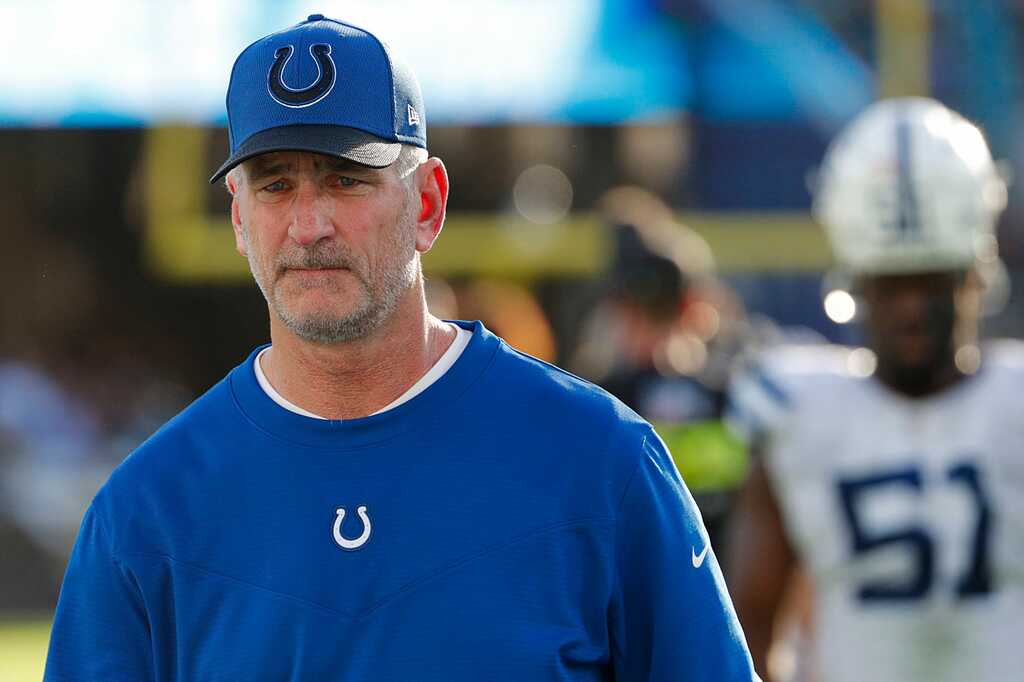 Indianapolis Colts head coach Frank Reich met with the media on Monday to talk through some things as it will be a while before they are together again during the offseason.

Reich touched on several topics ranging from his meeting with owner Jim Irsay to the future of the quarterback position with Carson Wentz. Much of it is vague. Reich doesn’t like divulging details to the public.

But there are at least some narratives and quotes we can take away from his year-end press conference as we try to make a plan for the offseason.

Here are six takeaways from Reich’s year-end presser on Monday: