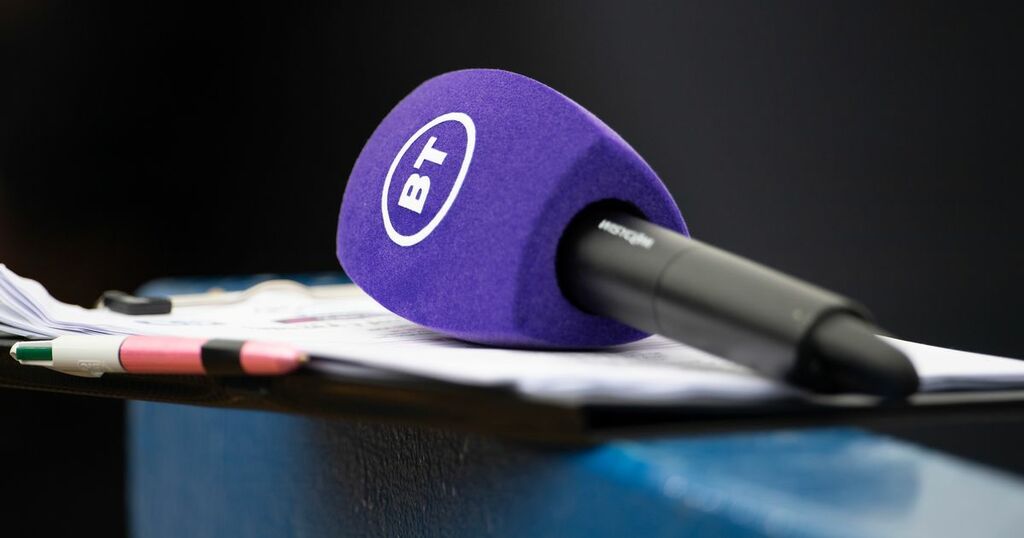 Liverpool are regularly featured on BT Sport, with some of their Premier League matches as well as all of their Champions League fixtures broadcast on the channel.

Everton also have some of their Premier League games over the course of the season selected for television coverage on BT Sport.

The takeover by DAZN, who are renowned for its boxing coverage, is thought to be worth an estimated $800million (£583million), according to Reuters , which would give them the rights BT currently hold.

It has been claimed that a deal could be confirmed as early as this month, after initial negotiations were made public last year.

However, the report adds that the takeover is yet to be finalised and could still fall apart.

Representatives of BT and DAZN are yet to comment, and the same goes for rival bidder Discover INC.

Discover INC joined the race for the takeover when negotiations apparently stalled before the New Year.

Despite this new contender, the report states that DAZN remains the frontrunner.

An obstacle still remains in negotiations, Reuters add, with agreements still to be secured with rights holders as well as with Comcast Corp's Sky and Virgin Media, which distribute BT Sport's programming in the UK and Ireland.