50 new Udan routes to be operational by November: Scindia 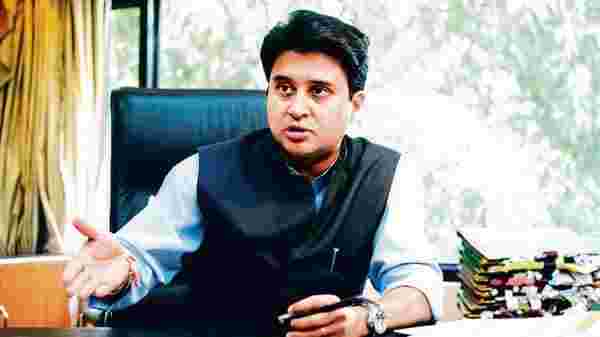 NEW DELHI : About 50 new routes under the government's ambitious plan to link smaller towns and cities to the wider air travel network through the regional connectivity scheme (RCS) will be operational by November-end, civil aviation minister Jyotiraditya Scindia said on Thursday.

Of this, 30 will be operational by October-end, and will be operated by airlines like Alliance Air, which will operate on six new RCS routes, IndiGo (4), Big Charter Private Limited (8), SpiceJet (4) and StarAir (8), Scindia added.

However, as per rating agency ICRA Ltd., only 47% of total routes and 39% of airports (unserved and underserved) have been operationalized under UDAN as of 31 May, 2021.

On Thursday, Scindia, who set several targets for the Ministry of Civil Aviation (MoCA) that are to be completed in the next 100 days, including the launch of new routes under RCS, said that the government hopes to operationalize five new airports under the RCS. These include Keshod (Gujarat), Deogarh (Jharkhand), Gondia(Maharashtra), Sindhudurg(Maharashtra), and Kushinagar(Uttar Pradesh) that are to be operationalized in the coming days.

The government is also planning to update the existing AirSewa application, where air passengers can seek addressal of their grievances. The new AirSewa 3.0 is planned to go-live by 30 Sep 2021 and will enable users to escalate their issues to dedicated officials if they are not satisfied with the resolution provided by nodal officers at airlines and airports.

The government also hopes to attract investment in MRO (Maintenance, repair and Overhaul) sector after doing away with royalty fees, by proposing to process allotments through open tenders, stretching period of allotment to 30 years from existing three to five years, and making bidding the criteria for lease rental rates instead of the older practice of having a pre-determined rate, Scindia added.

Meanwhile, Scindia said that an initial probe on the causes of the Air India Express crash at Kozhikode airport, which killed about 20 people during August 2020 has been submitted to the MoCA.

"In the next couple of days, this will be released in the public domain," he said.