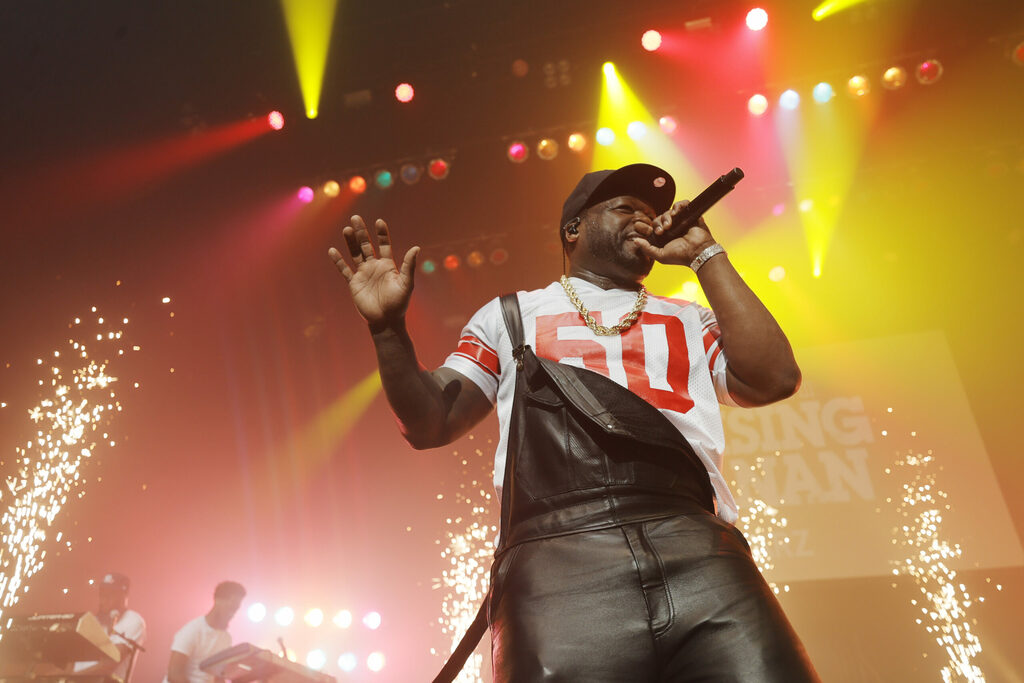 50 Cent: Blood On The Sand might be the strangest video game tie-in ever, but what’s even more bizarre is it began as a Tom Clancy game, NME  reported Friday.

Back in the good old days of 2009, when the Xbox 360 and PlayStation 3 were still wildly popular, a little game called 50 Cent: Blood On The Sand came out. Its story involved 50 Cent and his fellow G-Unit members perform a concert in an unspecified Middle Eastern country. And afterward, they’re paid in a diamond-encrusted skull because, of course. Then they get in shootouts with soldiers for some reason? How do you even begin to parse how ridiculous this plot is.

Darren Yeomans, a former Swordfish Studios developer that worked on 50 Cent: Blood On The Sand, claims it began as something much, much different — a Tom Clancy game. For over a year, that’s what the team worked on before everything changed.

Publisher Vivendi “threw in a massive curve-ball,” Yeomans said to NME. “After throwing away several levels, months of work, and re-writing the script.” That’s how the project became 50 Cent: Blood On The Sand.

Check out this unintentionally hilarious trailer for 50 Cent: Blood On The Sand for yourself below.

Talk about a change in creative vision. 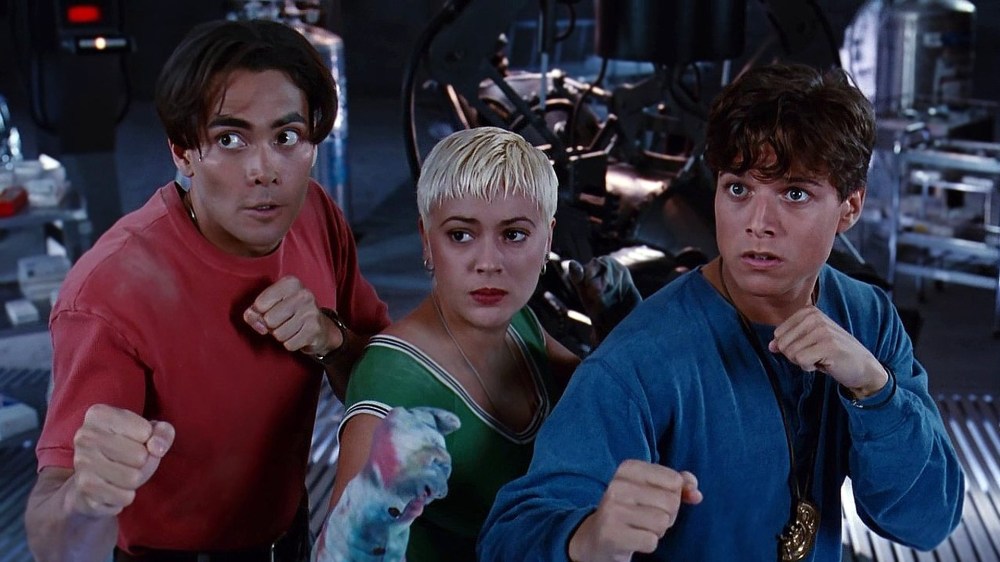