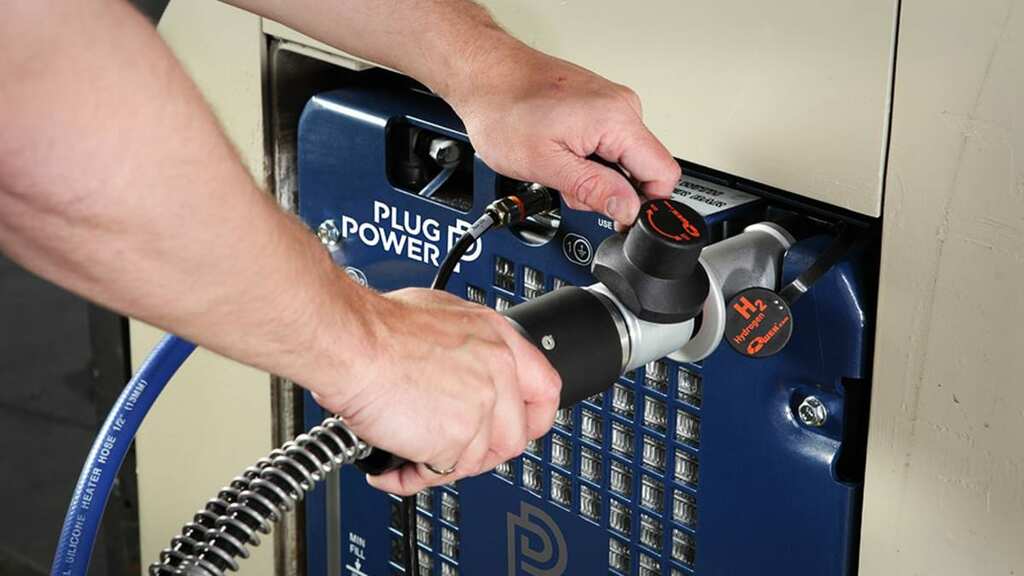 Stocks wavered Friday as investors moved past concern about the debt ceiling while parsing details of a disappointing September jobs report.

Here are some of the market's biggest gainers for Friday:

ChemoCentryx  (CCXI Get Chemocentryx, Inc. Report shares skyrocketed after the biopharma said it had received approval from the U.S. Food and Drug Administration for Tavneos, its ANCA-associated vasculitis therapy. The drug will be available to clinicians and patients in the next few weeks.

Shares of Plug Power  (PLUG Get Plug Power Inc. Report moved higher after Barclays analyst Moses Sutton upgraded the hydrogen-fuel-cell-technology company to equal weight from underweight, while keeping his price target at $27. Plug "is one of the few renewable-energy companies that offers an alternative to the mainstream alternatives," the analyst said.

Shares of Quidel  (QDEL Get Quidel Corporation Report climbed after the medical diagnostic tests producer estimated a rise in third-quarter revenue, tied to its rapid Covid-19 tests. Quidel expects expects total revenue in the quarter to range between $505 million and $510 million, an increase of 6% to 7% from a year earlier.

Avis Budget Group  (CAR Get Avis Budget Group, Inc. Report shares surged as the rental car company benefited from tight production of new cars due to a global supply-chain shortage. The shortage comes when demand for personal vehicles has increased due to the gradually reopening economy and the resumption of travel.

Murphy Oil  (MUR Get Murphy Oil Corporation Report shares moved higher after Truist analyst Neal Dingmann raised his price target on the oil and natural gas company to $40 from $37, while keeping a buy rating on the shares. The analyst is increasing his oil price deck estimates by more than 6%, and natural gas prices by over 34%, for the period fourth-quarter 2021 to 2023.