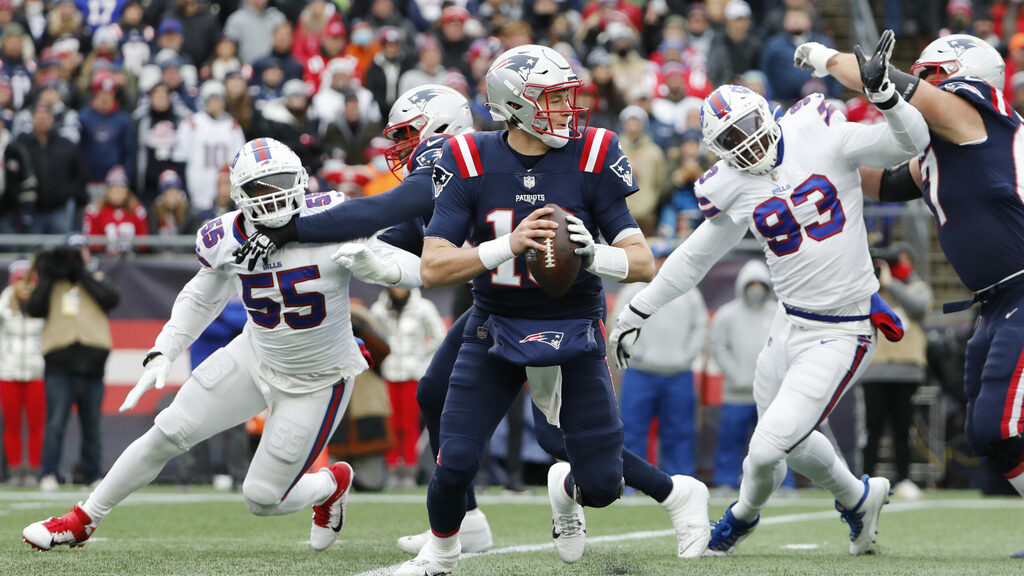 For the third time this season, the New England Patriots will face Josh Allen and the Buffalo Bills.

New England finished the regular season with a 10-7 record and the Bills took the AFC East division, ending the year at 11-6. They split the regular season matchups, but now the Patriots will travel back to Highmark Stadium for a wild card round playoff game.

Buffalo is coming off four consecutive wins and the Patriots have lost three of their last four matchups. The momentum isn’t on Bill Belichick’s side currently and his team has a week to crank up the energy and find themselves throughout practice.

The one big positive — Belichick is extremely familiar with the Bills. Here’s five things Patriots fans should know about the division rivals.