5 takeaways from the Patriots gut-wrenching loss to the Dolphins 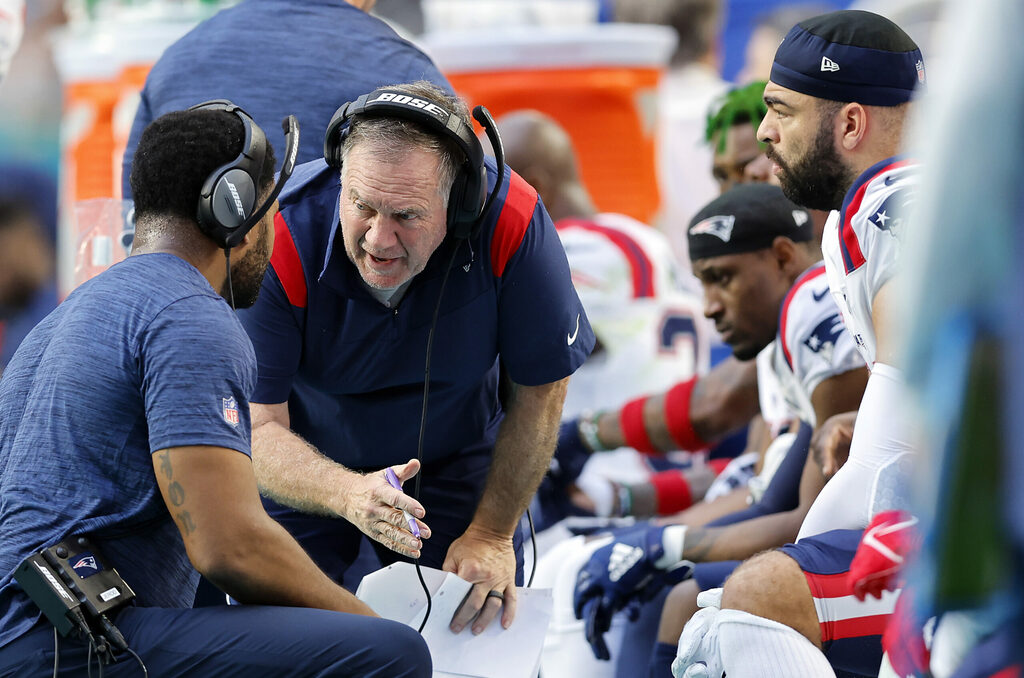 The New England Patriots weren’t good enough in Week 18. Yes, the Miami Dolphins played a solid game. But it was the Patriots who beat themselves, 33-24, with penalties, fundamental mistakes and turnovers.

They couldn’t pull off a comeback, even when showing late promise — as they’ve done in multiple games this season, most notably in their loss to the Indianapolis a few weeks ago. The Patriots struggled to pull off comebacks in 2021 under rookie quarterback Mac Jones, who has yet to string together one of those magical fourth-quarter moments that Tom Brady made look so easy for so many years.

The good news is that Jones should have plenty of time to begin to learn how to make it happen, even if he couldn’t get it done during the regular season this year. The bad news is that the Patriots look very limited headed into the postseason. Let’s dive into the takeaways.